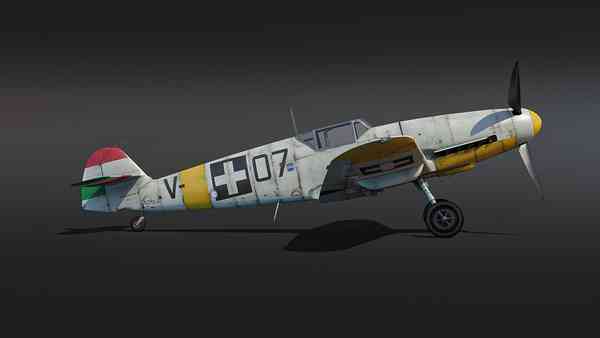 Meet the aircraft prize of the upcoming season! A Premium winter version of the Bf 109 F-4 coated with a livery of the most effective Hungarian ace Dezső Szentgyörgyi! 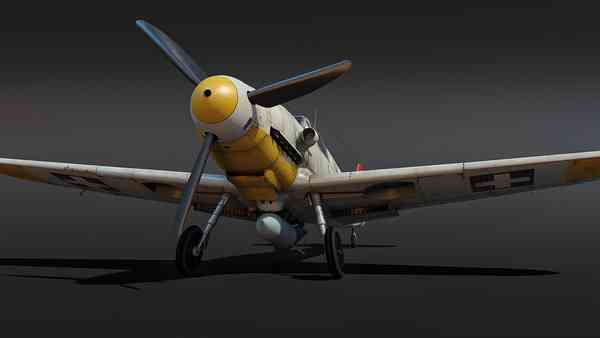 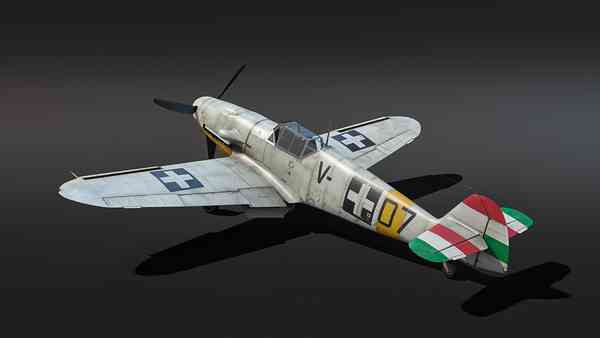 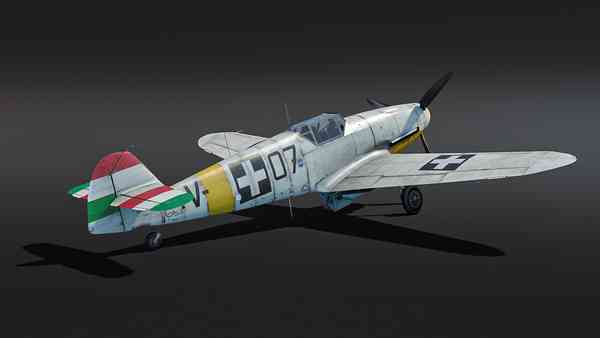 Good climb rate Low energy loss in maneuvers Incendiary bombThe premium winter Bf 109 F-4 will be the main prize in the new season of the War Thunder Battle Pass, the fighter will appear at rank III in the Italian aviation tech tree. 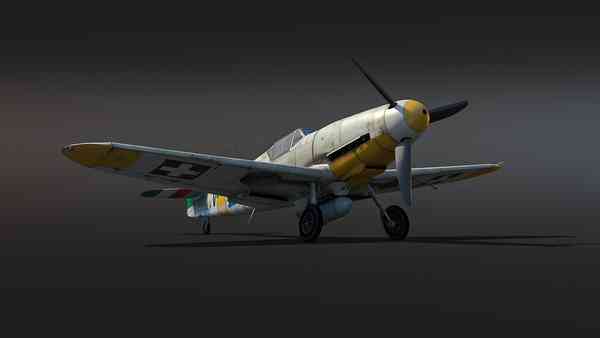 The legendary Friedrich needs no introduction - the piston fighter is famous for its excellent flight characteristics and is the favorite choice of a number of War Thunder pilots.

Good climb rate, high speed at altitude, low energy loss in a turn and good armament make this aircraft truly versatile for solving the entire range of fighter missions at its rank.

The winter version of the Bf 109 F-4 with the livery of the most successful Hungarian pilot, Dezsö Szentgyörgy, does not have landing gear covers - the Messerschmitt pilots often removed them when taking off from winter airfields in order to avoid snow clogging on the landing gear.

The forward armament remained unchanged - the 20mm MG 151 motor-cannon and a pair of rifle-caliber machine guns.

In addition to machine-gun pods and HE bombs, the Flam C250 incendiary bomb appeared in the arsenal of suspended weapons to destroy convoys of light vehicles.

Patrolling the upper floors of the sky, boom-and-zoom, vigorous vertical dogfights - this is what the F-4 was designed for!

A beautiful aircraft patiently forgives many mistakes of the pilot, battle after battle becomes more and more dangerous in his hands.

The premium Hungarian Bf 109 F-4 will be a great addition to the early ranks of Italian aviation and one of the best opportunities to start researching the Italian lineup. Try it!

In the meantime, we will continue to introduce you to the other prizes of the upcoming Battle Pass season and the full list of rules - coming soon! 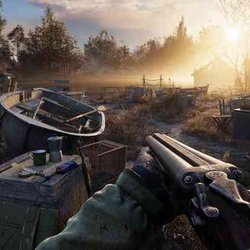