GamesRadar portal published about an hour of Hogwarts Legacy gameplay. The game will be released on February 10 on PC, Xbox One, Xbox Series X|S, PS4, PS5.

It should also be released on the Nintendo Switch. In particular, the journalists were able to complete a full-fledged mission, which took them about 25 minutes.

Various aspects of the game world were also demonstrated, including the answer to the question of whether it is possible to pet a cat at Hogwarts.

Let's add that Hogwarts Legacy is now the most scandalous release due to attempts by haters of the writer J. K. Rowling to "cancel" the project.

Despite this, the game has already become a leader in pre-orders. Update.

The GamesRadar portal has started removing the Hogwarts Legacy gameplay. However, the demonstration was also published by the IGN portal. 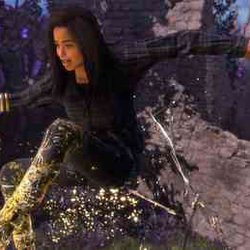 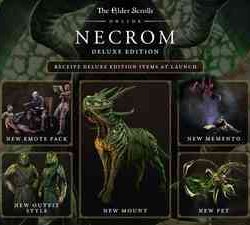