Since the release of The Witcher 3 on PS5 and Xbox Series X|S, players have been complaining about various technical problems encountered in the reissue even after the release of several minor fixes.

However, the developers are aware of the situation and they are preparing a major update.

Community manager Marcin Momot stated that CD Projekt RED was secretly working on a patch for The Witcher 3 and the development is at the final stage. The update should come out pretty soon.

The team promises to share the details as soon as it is ready, and thanks the fans for their patience. The remaster of The Witcher 3 was released on December 14, 2022 on modern consoles and PCs.

Buyers of older versions can upgrade to the new ones for free. 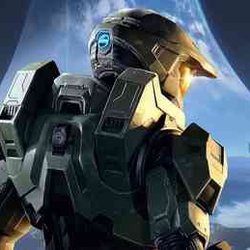