January 27 Electronic Arts will release the Dead Space remake, which is developing Motive Studios . On the eve of the release, the Montreal team reported on Twitter that the game will receive two graphic modes for PlayStation 5 and Xbox Series X | S .

players are waiting for:

At the same time, it is noted that the technology of ray tracing will be present only in the first case.

At the same time, the developers recalled the system requirements that appeared on the page of the game in Steam before that. 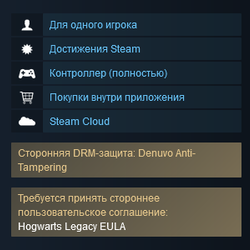 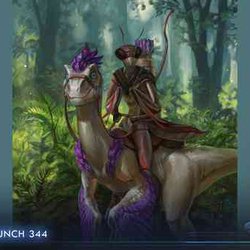