After Europe and Australia, the limited version of God of War Ragnarok was instantly sold out in the United States.

This is the Jotnar Edition for PlayStation 4 and PlayStation 5, which will come gift-wrapped with a number of nice collectibles, including a 16-inch replica of the Mjölnir hammer, a cloth card depicting the world of the game and a soundtrack on vinyl.

Fans of the series ask Sony to increase the circulation of the publication and control its sale to real buyers directly, one copy at a time.

Many people had the impression that the first batch was bought with the help of bot programs, as was the case with PlayStation 5 consoles.

At the moment, eBay is literally overwhelmed with offers to resell pre-orders at a price at least twice or three times higher than the recommended one. 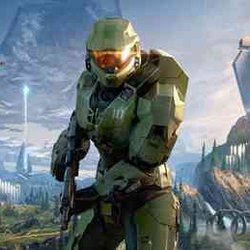