Another Skate 4 build for playtesters has leaked into the network.

In total, three assemblies got into the public domain, but the leaked one is no longer relevant now, since a more recent version of the game is currently being tested.

The published gameplay allows you to evaluate new locations and movements, but in general is still quite raw and demonstrates a project far from the final look.

In particular, an invisible skateboard can be observed under the feet of the player, which makes it very difficult to skate and perform tricks, but it is noted that this bug can be caused by a "quack" for hacking.

The new part of Skate is created for PlayStation 5, PlayStation 4, Xbox Series X|S, Xbox One and PC as a conditional free title and is described by the developers as "the real evolution of the series".

The game will implement a full-fledged system of crossplay and cross progression, and the authors plan to earn on space microtransactions.

A large stake is also placed on multiplayer modes and different ways of interaction between skaters. The exact timing of the release is not yet disclosed. 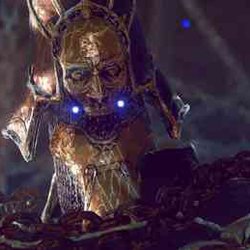 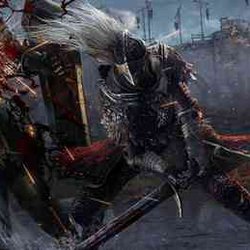 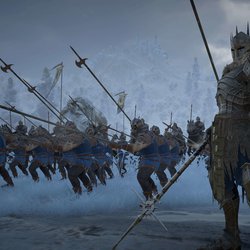 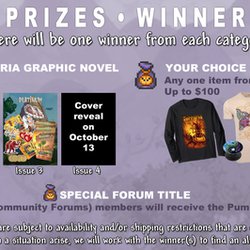 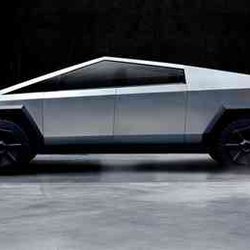 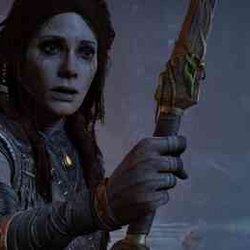 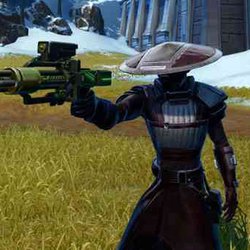 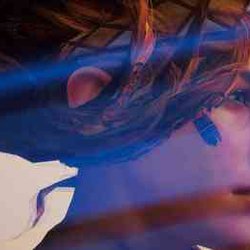