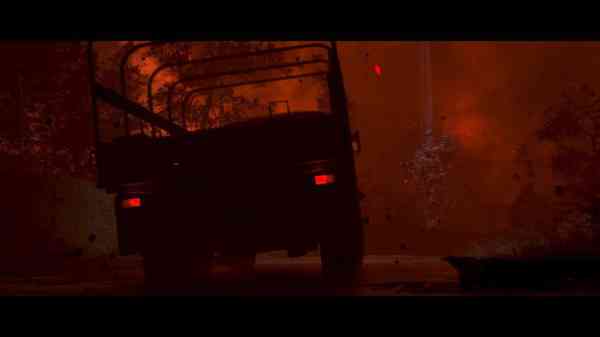 Images allow you to evaluate the graphic component of the project, achieved thanks to the Unreal Engine 5, including lighting and weather effects. 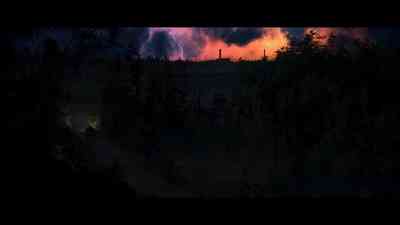 The developers have previously confirmed that the game will support ray tracing and mods at launch. 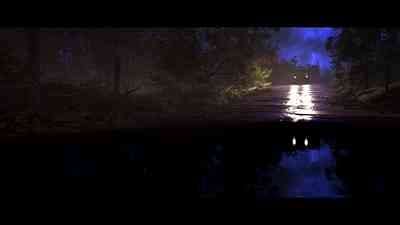 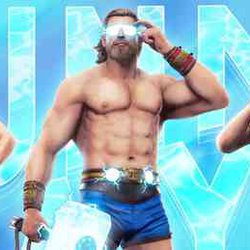