Relevant information is provided in the description from Sony, which European stores began to send to customers before opening pre-orders for the game on July 15.

The letters also say that God of War Ragnarok will receive support for 3D sound technology and key features of the DualSense gamepad, namely adaptive triggers and tactile vibration.

Recall that God of War Ragnarok is a direct continuation of the restart of God of War 2018, telling about the new adventures of the god of war Kratos and his son Atreus. After the events of the first part the pantheon of the gods and are now on the threshold of Ragnarok — a massive and mythical cataclysm that promises the end of the whole world.

The world premiere of God of War Ragnarok is scheduled to take place on November 9 this year on PlayStation 5 and PlayStation 4. 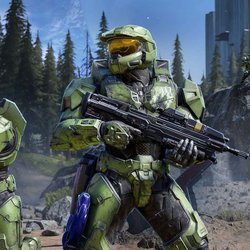