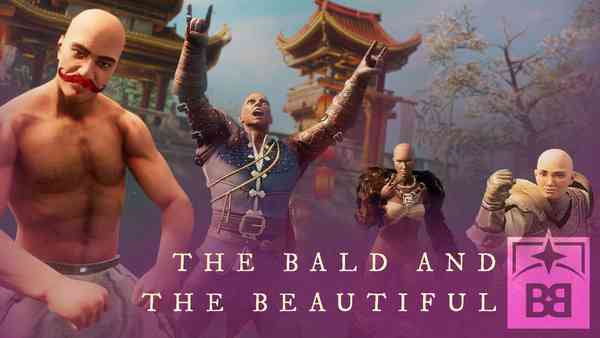 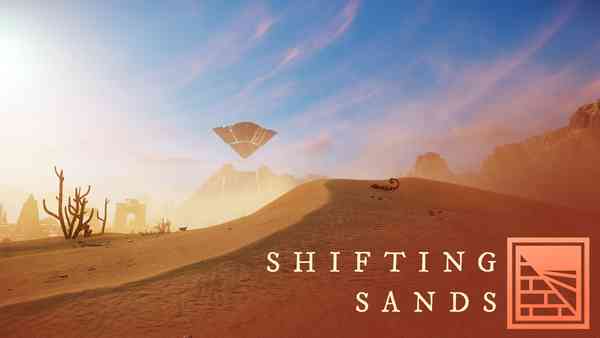 This celebration of Fresh Start Worlds featured some of your favorite content creators racing to complete server-wide objectives. 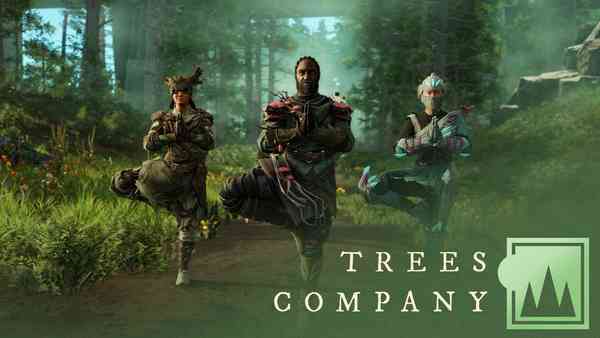 Many of the challenges may have been predictable, but the best moments were always a pleasant surprise. 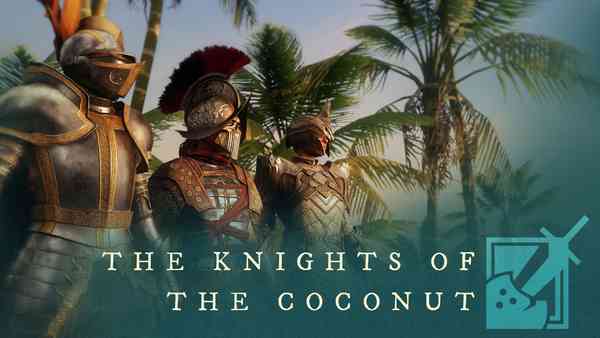 Learn more about each team captain’s experience and then join your favorite streamer’s world to become a part of their history. 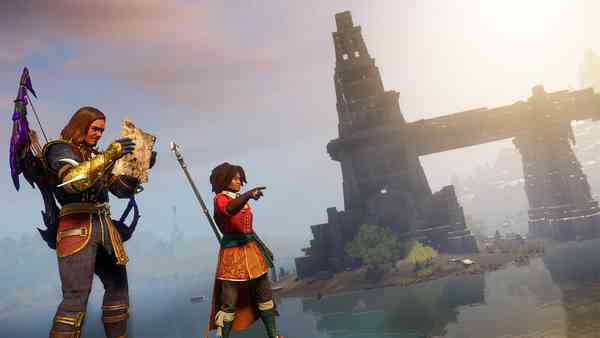 TRIUMPHSDespite success with specific objectives, most of the teams’ favorite triumphs were more general.

Redbyrd and Xaryu from The Bald and the Beautiful loved the PvP challenges and competing to the end, while Towelliee from Trees Company emphasized their teamwork.

Shifting Sands may not have been the quickest group overall, but Jhoolna was proud to be part of the first team to complete tier 1. Rakin from Shifting Sands talked more experience than triumph.

“I believe the server ecosystem fun-wise and toxicity wise was perfect, ” Rakin said.

“Even if we didn't do such a good job claiming the drop quests, I feel like our population had A LOT of fun playing.

”FAVORITE MOMENTSStandout moments ranged from nostalgic happenings to notable achievements:THE BALD AND THE BEAUTIFUL “Running around on the beach with hundreds of Balds, “ Redbyrd said.

“I absolutely love fresh starts in New World, ” Xaryu said. “Leveling from 1-60 and open world PvP is hard to beat.

It's amazing. ”TREES COMPANY Towelliee fondly mentioned fishing alongside 300 players at once during the competition.

KNIGHTS OF THE COCONUT The Knights of the Coconut highlighted that “gold rush fun feeling” from Fresh Start Worlds, starting over on the beach again, and the relief they felt upon finishing their final objective.

SHIFTING SANDS “Having all of my friends who played New World with me get back together and play the game again, “ Rakin said. ”We really enjoyed the feeling of working together cross-faction as well.

For most players, these challenges didn’t compare to the event’s true obstacles:REDBYRD - THE BALD AND THE BEAUTIFUL “Not getting last, ” Redbyrd said. “Try harding til the deed was done!

”TOWELLIEE - TREES COMPANY “The greatest challenge was sleep, “ Towelliee said. KNIGHTS OF THE COCONUT “The Outpost Rush challenge was a lot to do, “ P4wnyhof said.

”But we found a way for the server to go through it fast - one side always win but we can still fight in the middle. “ “Level 200 Arcana with 50 Guys, ” GippiGaming said.

”JHOOLNA - SHIFTING SANDS “The biggest challenge was keeping my team excited to unlock the next drop. . . But I couldn't overcome it, haha. ”

WORDS FOR THE OTHER TEAMSWe asked every team if there was anything they’d like to say to their competition following the end of the event:XARYU - THE BOLD AND THE BEAUTIFUL “GGs <3.

”TOWELLIEE - TREES COMPANY “We beat Asmongold, that's all that matters. ”P4WNYHOF - KNIGHTS OF THE COCONUT “We felt like the underdog team from the beginning against all those gigantic streamers.

But we pulled through and showed up! ”SHIFTING SANDS “Really good job and I love how you guys are so united toward the goals, ” Rakin said.

“We struggled to get our audience to focus on the event. Most of them enjoyed doing the regular game content more.

I really respect you guys being able to rally a bunch of people to unlock Twitch drops! ” “Next time I will win, ” Jhoolna said.

THE LEGACY OF EACH TEAM’S WORLDOur interview concluded with one final question — how do you want the community to remember your team’s fresh start world?

REDBRYD - THE BALD AND THE BEAUTIFUL “Hundreds of Bald Boys and Girls working together to get not last place.

“TOWELLIEE - TREES COMPANY “I want the players to come to Death and see that we left it in pretty good shape with even territories and players.

”GIPPIGAMING - KNIGHTS OF THE COCONUT “I want the community to remember how much teamwork helps everyone out.

”RAKIN - SHIFTING SANDS “Remembering it as a server that was created for an event and lasted longer than that due to the early structure and effort of everyone to make a toxic-less and fun foundation.

”Thanks for your support throughout Return to Aeternum! We hope you will look forward to future events.

See you in Aeternum. 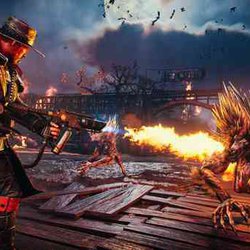 Evil West is out!