After the release of the debut episode of the series based on The Last of Us, the demand for Naughty Dog games in the UK has skyrocketed, writes GamesIndustry. biz.

Given that the series will be released until March, The Last of Us is likely to remain in the charts for the coming months at least.

And the UK isn't the only market where sales of games in the series have been on the rise since the debut of the HBO show.

She had the second biggest physical launch in the series behind Fire Emblem: Three Houses. From the last novelty for Switch lagged behind by 30%. 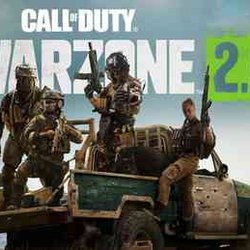