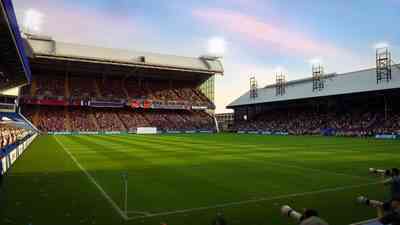 Electronic Arts has officially confirmed that FIFA 23 will be available to play for the football club "Richmond" from the series Apple TV+ "Ted Lasso". 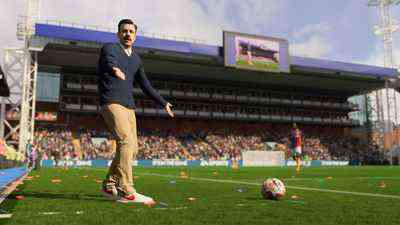 The fictional command will appear in the game immediately on the release and will be available in several modes. 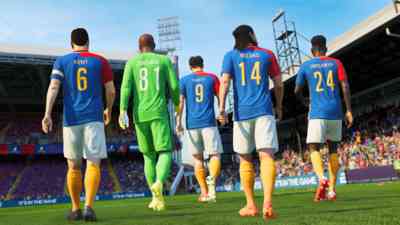 In addition, during the Richmond matches, the head coach of the club Ted Lasso himself will appear on the field, performed by actor Jason Sudeikis from the original series, and fans of the FIFA Ultimate Team mode will be able to unlock themed items and select Ted Lasso as the mentor of their team.

Screenshots:FIFA 23 is released on September 30. 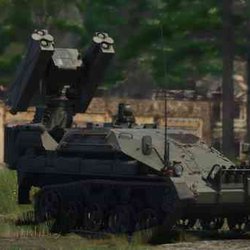 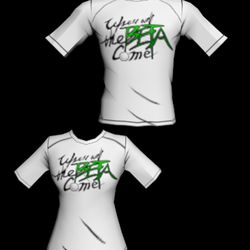 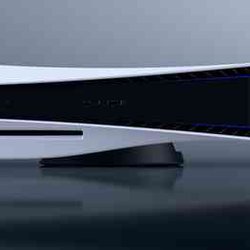 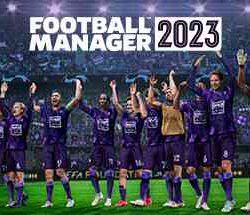 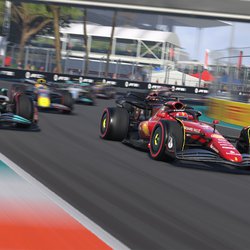 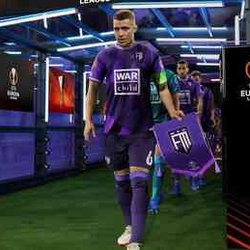 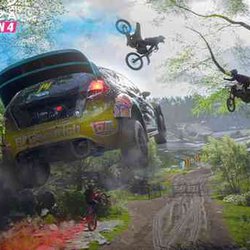 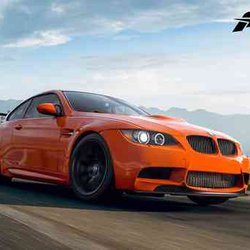 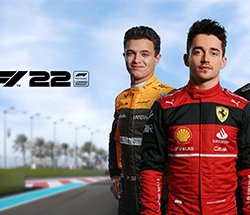 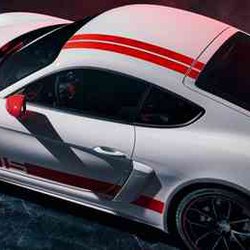 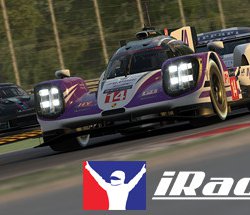 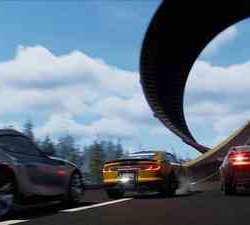 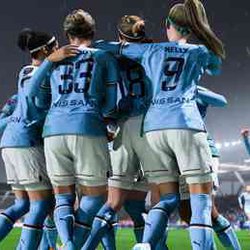