On November 28, the Dragon flight add-on for World of Warcraft will be released. Blizzard decided to remind us of this by releasing a trailer for the launch of new content dedicated to dragons.

The video contains scenes of the plot and gameplay footage.

Dragonflight will offer players to go to the Dragon Islands — a location with its own story telling how its inhabitants fenced themselves off from the whole world until it was affected by the rebellion of Neltharion.

The expansion will add a new talent system, dungeons, raid and race to World of Warcraft. Some of the content is already available.

For example, users can create a dragon-awakener and go through his campaign. 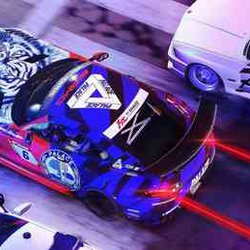