The level is a dungeon consisting of a series of long abandoned tunnels that were once used to serve "Arcas", the first human colony on Callisto. 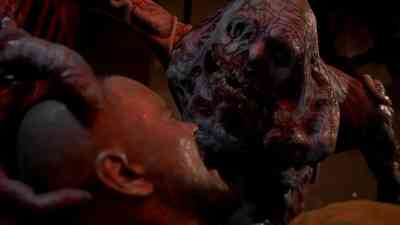 According to the authors, the basic concept of this location originated with a simple design philosophy: to make this place dark, damp and creepy. 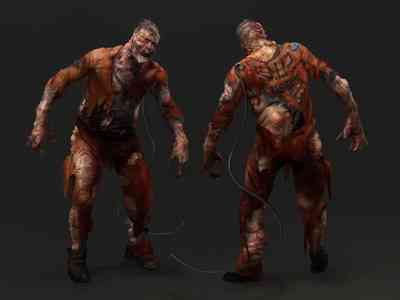 Striking Distance sought to create a unique place that would still remind of the prison and contain clues about its creation and humanity's first attempt to colonize the dead moon. 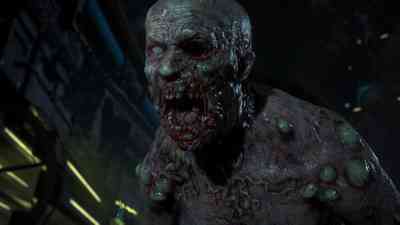 At the same time, the visual environment of the dungeon sharply contrasts with the futuristic design solutions that prevail in many other locations of the game, and also offers ample opportunities for research and search for secrets. 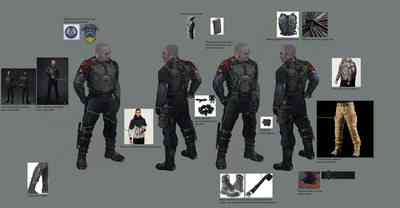 The developers also showed new concepts and screenshots. On some of them, you can see the captain of the prison guard Leon Ferris, who is described as a "dark mirror image of the main character." 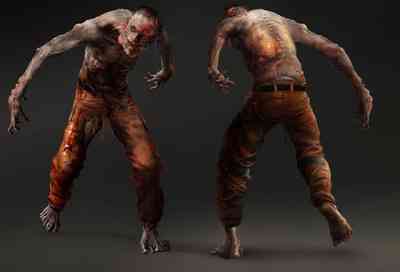 The images also show biophages, including a monster called Rasher, whose anatomical mutation allows him to crawl on walls, as well as run and jump on players. 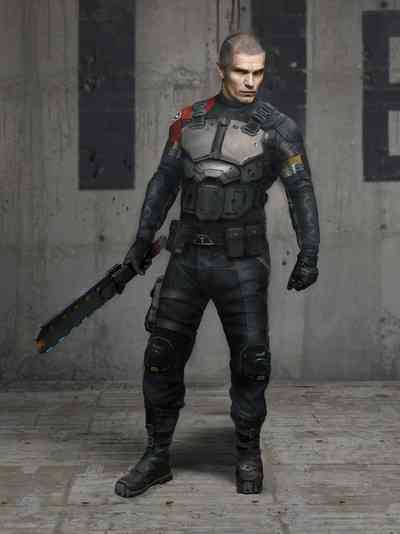 The Callisto Protocol is released on December 2.