The Snitch insider, known for a lot of confirmed leaks and the fact that he prefers to publish them in encrypted form, left fans with a new mystery.

On Twitter, he posted a message with a text that may contain a hint of the release date of Final Fantasy XVI.

The fact is that one of the lines mentions "crystals", which are an integral part of the games of the Final Fantasy franchise, while others talk about "twenty-two grains" and "six divided nations", which may indicate the date and month, that is, June 22.

The official release of the game is scheduled for the summer of 2023 with six months of exclusivity for the PlayStation 5 console.

It is expected that a fresh screening of the game will take place on December 9 at The Game Awards 2022 ceremony. 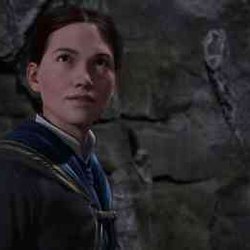