Warner Bros. already selling Gotham Knights at a discount the game was released less than a month ago

The Gotham Knights role-playing action game was released just less than a month ago, but is already being sold at a discount.

As part of the Black Friday sales in the Microsoft Store and PS Store, the project of the WB Games Montreal studio temporarily fell in price by 40% from $ 70 to $ 42, and a set of Visionary Pack cosmetic items for the game can be taken for $ 15 instead of $ 25.

Gotham Knights went on sale on October 21 and was very coolly received by most critics - the average rating on review aggregators ranged from 65 to 69 points.

Among the players, the reviews were slightly better, but also far from high - only 72% according to estimates on Steam. The game has not yet become cheaper on Steam and Epic Games Store. 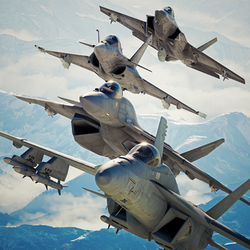 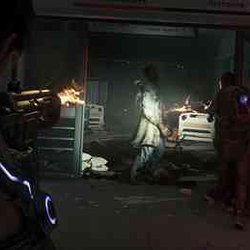