Nintendo announced the international launch of the role-playing game Xenoblade Chronicles 3 produced by Monolith Soft on the consoles of the Switch family.

In the Japanese and Western markets, the game is already available for purchase in physical and digital formats. Cartridges are expected to appear in Russia in the coming days.

By the end of 2023, it will also receive a large-scale story expansion.

According to the creator of the series Tetsui Takahashi, Xenoblade Chronicles 3 can also be perceived as a new point for future achievements — projects that fans only have to see in the future.

Journalists call the Xenoblade Chronicles 3 a "modern JRPG masterpiece" and award it very high marks. Learn more about the game on the official Nintendo website. 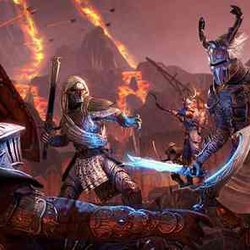 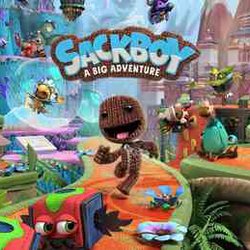 Sony has announced Sackboy: A Big Adventure for PC — a platformer from the PS5 launch line will be released on Steam in a month

The three-dimensional platformer Sackboy: A Big Adventure (our review) from the PlayStation 5 launch line has been officially confirmed by Sony Interactive Entertainment for PC. It will appear on Steam and Epic Games Store in a month — on October 27. 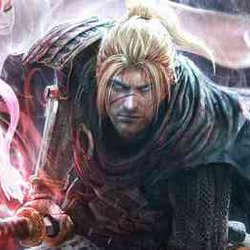 Nioh does not plan to release on Xbox — but the owners of these consoles will soon be able to enjoy Wo Long: Fallen Dynasty

Team Ninja is not currently planning to release Nioh and Nioh 2 on Xbox consoles. Fumihiko Yasuda, the development manager of Wo Long: Fallen Dynasty, told VGC in an interview. The developer did not go into details, noting only that the likelihood of Nioh appearing on the Xbox is "very low". 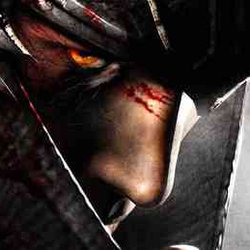 Japanese studio Team Ninja does not mind returning to work with the franchise Ninja Gaiden, but currently it does not have the necessary resources for this, said the development manager of Wo Long: Fallen Dynasty Fumihiko Yasuda. 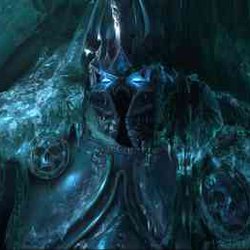 Blizzard Prepares Gift for Fans to Launch World of Warcraft: Wrath of the Lich King Classic 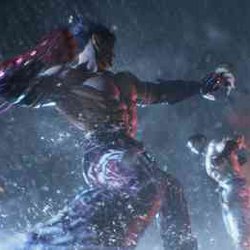 Katsuhiro Harada, a permanent producer of the Tekken series, is surprised by the performance of the current generation consoles. The developer of Tekken 8 did not expect PlayStation 5 and Xbox Series X to be so advanced against the background of modern PCs. 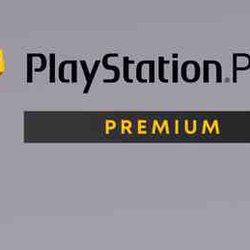 Surprise for PS Plus Deluxe and PS Plus Premium subscribers: Soulslike Steelrising got a trial version on PS5

Earlier this week, Sony unveiled a new collection of games for the PlayStation Plus Extra and PlayStation Plus Premium (Deluxe) catalogs, but forgot to mention one surprise that became available to premium subscription plan users. 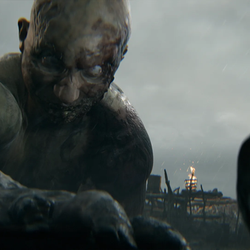 Ninja Theory explained the use of machine voice-over in Senua's Saga: Hellblade II

One of the strengths of the first Hellblade was the expressive audio component, so it is not surprising that fans reacted with some anxiety to the news when it turned out that the upcoming continuation of Senua's Saga: Hellblade II uses Altered AI technology, which is engaged in creating voiceover using neural networks. 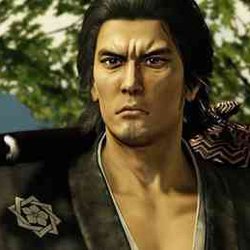 SEGA explained why she remakes Yakuza: Ishin! instead of Yakuza Kenzan!

The remake of Yakuza: Ishin! will go on sale around the world in February next year, and now fans are again interested in the fate of another historical project in the Yakuza line, namely Ryū ga Gotoku Kenzan! , which debuted on PlayStaion 3 in 2008. 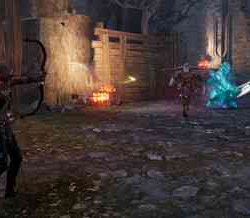 Multiplayer Kingshunt, combining Tower Defense and Hack-and-Slash, will be released on November 3

Publisher A List Games will release on Steam multiplayer online game from the developer Vaki Games. Early access will open on November 3, 2022, in honor of which a fresh trailer was shown. 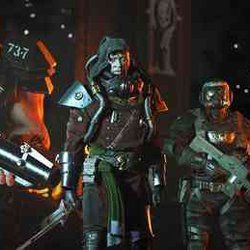 Warhammer 40,000 developers: Darktide invite to private beta — testing to be held in October

Studio Fatshark announced the date of the closed testing Warhammer 40, 000: Darktide, recalling the registration for beta on the official website. Testing will begin on October 14 and will last until the 16th. 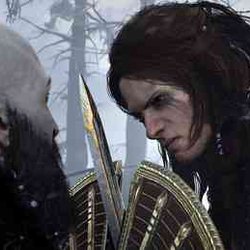 God of War: Ragnarök takes up twice as much space on PlayStation 4 as 2018

God of War: Ragnarök is released on November 9. A month and a half before the release, it became known how much space the game would need on the PlayStation 4. 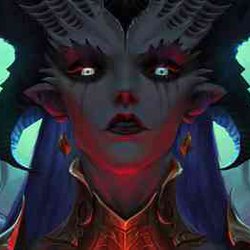 Last month, Blizzard Entertainment tested Diablo IV in the "Friends & Family" format, after which, as expected, videos with new gameplay appeared on the network. Probably, they were published by one of the participants, who became generous for as many as 43 minutes of recording. 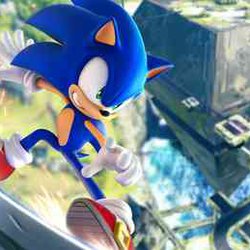 Sonic Frontiers will offer a choice of 4K or 60 FPS on PlayStation 5, but not both options together

The upcoming Sonic Frontiers platformer will offer either a 4K or 60 FPS resolution on the PlayStation 5, but not both. This was announced by a representative of SEGA at the Tokyo Game Show 2022, the words of which are quoted by one of the Twitter users.