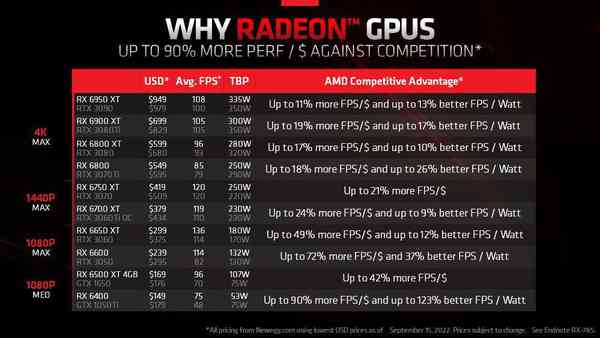 AMD has announced a reduction in the recommended cost of its Radeon RX 6000 series graphics cards to better compete with NVIDIA solutions.

A new price list was approved on September 15 and has already been launched in some online stores. 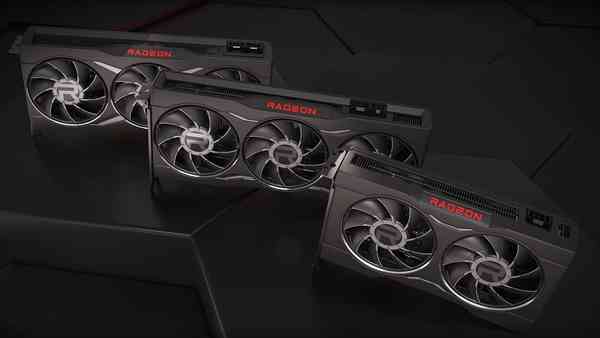 The latter offers the best price-performance ratio, as the RX 6950 XT is weaker within just 5%, but still $250 cheaper.

NVIDIA recently introduced the GeForce RTX 40 family of graphics cards, but so far only flagship models. AMD will respond on November 3 with the announcement of the Radeon RX 7000 line. 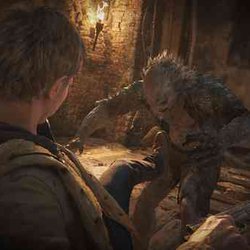