From 17 August to 22 September, the PlayerUnknown's Battlegrounds Team Shooter will feature an Assassin's Creed crossover.

In honor of the upcoming event, the developers showed a small trailer focused on the image of Ezio, which can be received by participants.

The authors note that in the collaboration it is more profitable to use stealth than to go to the horn.

The winners will be rewarded with emotions, talismans for weapons, graffiti, resources and so on.

With the launch of the event on the map, players will find various points related to the Assassin's Creed universe, including ledges for the "Leap of Faith" or the hidden "Animus".

The crossover will also take place in the mobile PUBG: New State. The event will start on August 18 and end on September 21. 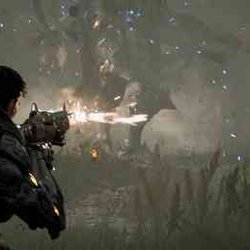 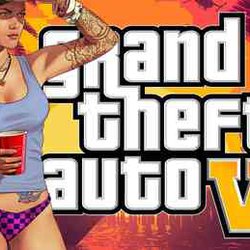