Blizzard Entertainment talked about the new mechanics in Overwatch 2, which will be beneficial for players who decide to change heroes during the match.

In the blog, the company noted that the characters will receive a bonus 30% to the ultimatum, if the previous hero had it fully accumulated.

Earlier, the developers reported that there are 80 levels in the battle pass system, and additional characters open at 55.

The company's decision to block access to the heroes upset fans, because before that they could choose them at any time, changing them as necessary during the match.

Blizzard parried the statement that users switch fighters not so often, so changes will benefit the sequel. However, the mechanics described above encourage players.

It is important to note that in the June beta Overwatch 2, a similar feature was implemented for attacking characters, but in the final release, other fighters will be able to use it.

The game is scheduled to launch on October 4, the first season will last until December 6. 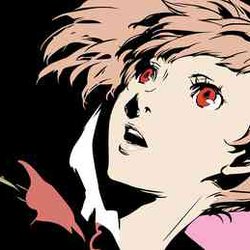