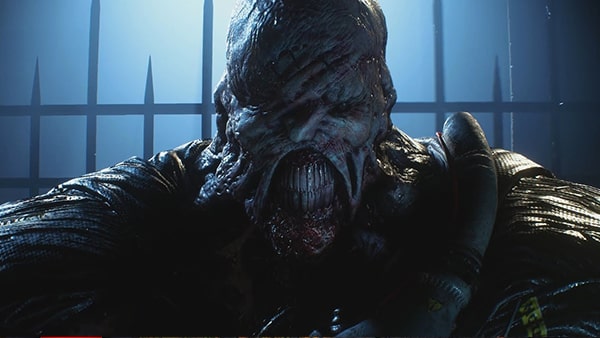 The creators of Dead by Daylight presented a trailer for a crossover with Resident Evil, revealing the first details of the upcoming event.

As survivors, Leon Kennedy and Jill Valentine will appear, and Nemesis will become a maniac (although, probably, many would probably like to see Mr. X from the remake of Resident Evil 2).

The most interesting, however, will be the new map. Raccoon City Police Station will be able to boast not only recognizable views, but also new mechanics — the walking dead will wander through the level under the control of artificial intelligence.

Nemesis is also waiting for its own features — it will infect the T-Virus survivors, who will then start coughing and vomiting, and the tyrant will receive new skills in his favor. The more it infects people, the more dangerous it will become. For example, the range of attacks will increase.

An expansion based on Resident Evil will be released on June 15.