In May of this year, the Swedish holding company Embracer Group announced an agreement to acquire key western publishing studios from Square Enix.

The $300 million deal will include Crystal Dynamics, Eidos Montreal, and Square Enix Montreal, along with rights to some IPs, including Tomb Raider, Deus Ex, Thief, and Legacy of Kain. 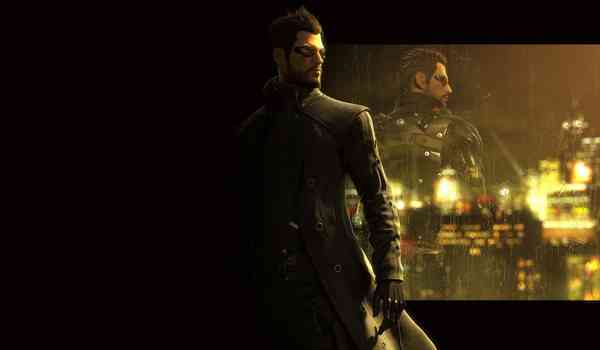 The deal is expected to be officially closed by September this year.

It is already known that Crystal Dynamics is preparing a new part of Tomb Raider based on Unreal Engine 5, and Eidos Montreal is busy with several projects on a similar engine.

The latter has not yet announced exactly which projects are in its development, but according to a reliable insider, among them there is a new IP.

This was announced by Bloomberg editor Jason Schrijer on the ResetEra forum.

Moreover, he made it clear that the new franchise is now in the priority of the studio, while the next part of Deus Ex, if it comes out, is not yet soon. "Don't overstate expectations.

The game, which is currently in development at Eidos Montreal, is a new intellectual property. If they're going to release a new Deus Ex, it won't be very, very long. "

At the same time, Embracer previously stated regarding the franchises purchased from Square Enix that it sees great potential in them not only in terms of sequels, but also in the release of reissues, spin-offs and transmedia projects.

It is possible that in the case of Deus Ex before the next full-fledged game fans will receive updated versions of Human Revolution and Mankind Divided. 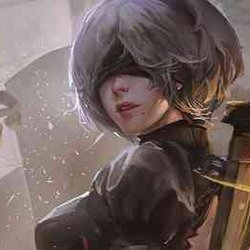