The EA and Motive Studio Iron Man Action Adventure may be in production for more than a year, according to the developer profiles on LinkedIn.

In particular, the resume of the senior artist around Jimmy Hu indicates that his involvement with Iron Man began in July 2021.

At the same time, EA Motive team was joined by the leading screenwriter of the project Eric Marcisac.

It is possible that both of them got involved in the work on the game some time after the start of development.

It is difficult to say for sure, but on the basis of the available, it can be assumed that the production of the project goes at least 1 year and 3 months.

Earlier, EA spoke about Iron Man, that the game is in its early stages and will be a single-player adventure action game with a view from a third person.

The project is being developed by a team of veterans led by Olivier Prue, who had previously been involved in the "Guardians of the Galaxy" from Eidos Montreal.

Iron Man will be the first of several games by Marvel from Electronic Arts. Rumor has it another one could be dedicated to the Black Panther. 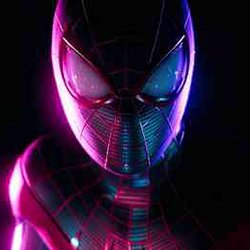 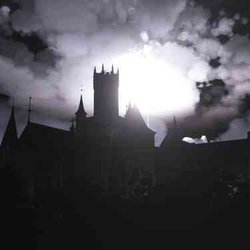