Hidden killings and noisy shootouts with enemies in the I.G.I. Origins gameplay trailer

In the prequel to the 2000 game Project I.G.I., players act as an agent of MI-6 Michael King with the call sign Regent, who faces the task of preventing a world war.

To achieve its goals, it will have an arsenal of various weapons suitable for both covert passage and noisy advance. I. G. I. Origins does not yet have an exact release date. 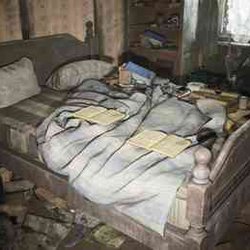 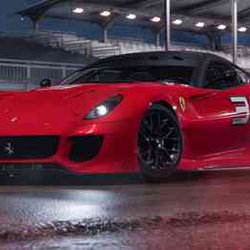