A rumor has emerged that Altus is working on a remake of Persona 3 using the same engine on which Persona 5 was created. 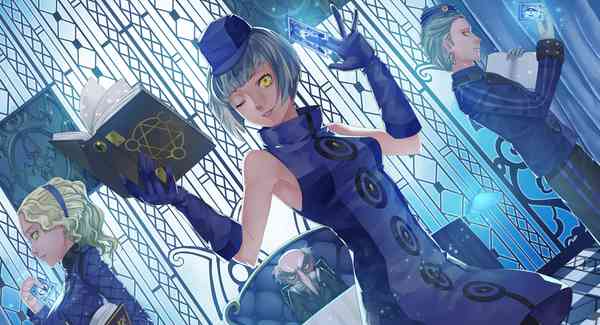 Information comes from the user ResetEra under the nickname lolilolailo, who last year correctly told that the Persona series will come to the Xbox Game Pass subscription.

According to the insider, the Persona 3 remake will receive much more changes than the upcoming Persona 3 Portable remaster.

In terms of graphics and improvements, the updated game should be at Persona 5 level.

Earlier, Atlus confirmed that it does not plan to announce new games at its October concert, so it is unlikely that a possible remake of Persona 3 will be shown in the near future.

The original Persona 3 was released in Japan in 2006.

In this part, the player assumes the role of a high school student joining the team of the Specialized Optional Executive Branch (sees), which studies the Dark Hour, a hidden time that begins at midnight between one day and the next.

During the Dark Hour, the player enters Tartar, a huge tower filled with Shadows - creatures that feed on the minds of humans.

Each SEEs participant has the opportunity to summon Persona to fight the Shadows, which is a manifestation of his inner self. 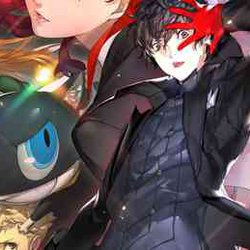 You will have to go through it again: Persona 5 Royal for PS5 will not allow you to transfer saving from PS4 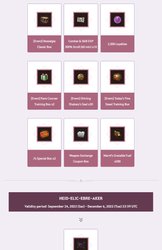