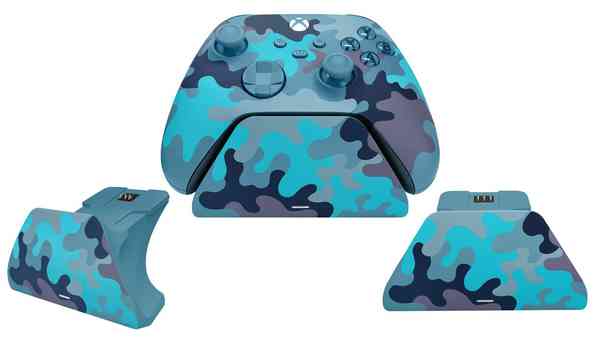 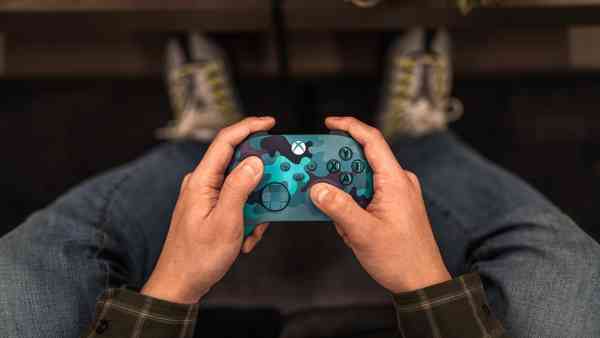 The gamepad has pronounced blue and purple lines combined with the color of the sea wave and a dark purple camouflage tone. 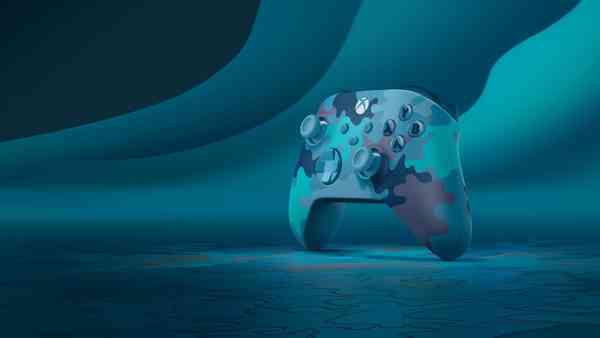 It will go on sale on September 28 and will be the fourth in the camouflage line, which includes controllers in the colors Night Ops Camo, Arctic Camo and Daystrike Camo.

In addition to the controller, on sale at a price of $ 49. 99 will receive a Razer Universal Quick Charging Stand in identical colors.

According to the description, it is able to charge controllers for Xbox Series X|S and Xbox One in three hours. 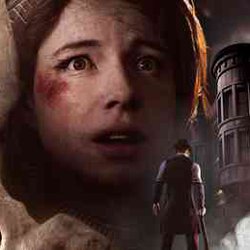