This week Bethesda finally released Deathloop for the Xbox Series X|S. In honor of this, Microsoft decided to organize a fan competition in which it plays a unique model Xbox Series X. 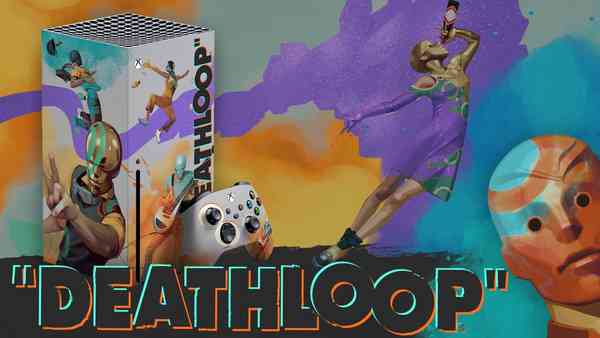 The limited version of the console received a bright coloring case on the theme of the Arkane shooter and a similarly styled wireless controller.

The competition is available to adults in all regions where Xbox is officially present, except Russia, Iran, Syria and a number of other countries. 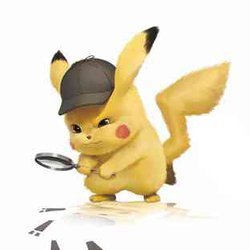 Clarified the status of the adventure game Detective Pikachu 2 for Nintendo Switch, announced in 2019