Sony Interactive Entertainment uses Tobii's eye-tracking technology in the PlayStation VR2 Virtual Reality Helmet — it is considered the most advanced and advanced in the world at the moment. The parties agreed for several months and eventually came to an agreement.

The news was shared on the official website of Tobii. Tobii AB is a global leader in eye tracking and control technology.

The brand's products are already actively used in PC games, allowing gamers, for example, to track the enemy, aim and go into hiding only by looking at the desired object. The list of compatible titles includes 167 projects, including Microsoft Flight Simulator, Assassin's Creed: Valhalla and many others.

Officially, Sony talked about the support of gaze-tracking technology in the PlayStation VR2 back in , however a one-way look can affect the character's actions in the game. Thanks to this, players will be able to play more intuitively, which will create a more emotional response and give a vivid impression that will bring the realism of the game to a new level", - says the blog PlayStation.

Earlier this week, the first real-life photo of the PlayStation VR2 appeared online. It was distributed by independent gaming studio Bit Planet Games, which thus hinted at the development of a VR project for the new Sony helmet. 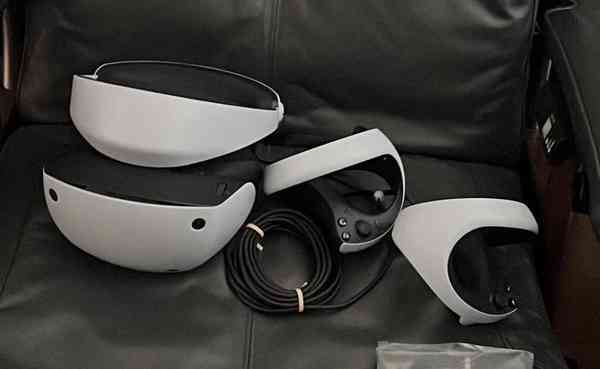 The launch of PlayStation VR2 for the PlayStation 5 console is expected in the first half of 2023.