Subway Surfers was the most downloaded game of April 2022 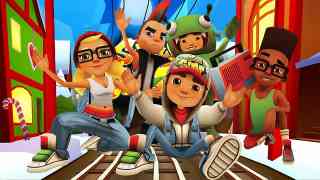 Subway Surfers was the most played game in April. It has been downloaded 28.5 million times. At the same time, it is in the leaders of the iOS top for the second month. The corresponding rating was made by App2Top.ru and AppMagic.

It was followed by Garena Free Fire: Heroes Arise. The total number of downloads is 23.3 million. At the same time, this project topped the Android top.

However, the most popular project did not even enter the top ten box office. But Garena Free Fire: Heroes Arise took 9th place.

The leaders are Coin Master, which topped the top for Android. The game brought in $72 million for its publishers, $49 million of which is for Android alone. Honor of Kings also remains the first in terms of total revenue - more than $100 million. 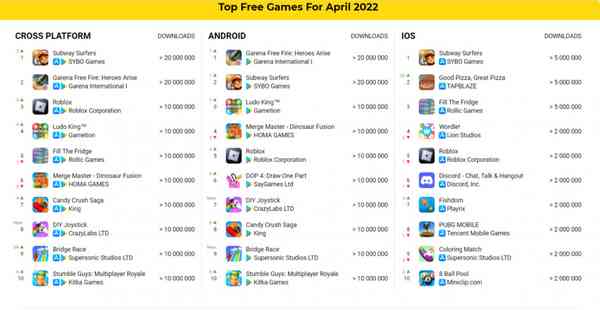 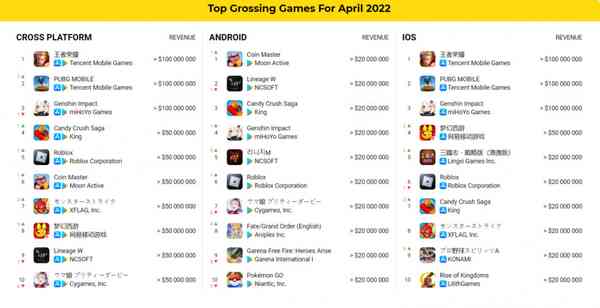