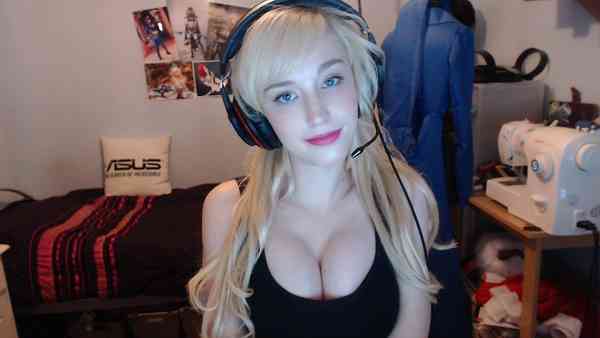 The management of the Twitch streaming platform announced the creation of a system of general blacklisting of unscrupulous users. Now streamers will be able to compile lists of blocked viewers themselves and automatically share them with other channels, thus helping to regulate behavior on the site on a wider scale.

It is specified that blocked viewers will also be able to set special markings that clarify their status. For example, indicate that a particular user does not hesitate to insult other viewers, annoys the streamer with his behavior, or systematically bypasses blocking.

Now the new Twitch function is still in the process of being finalized — only a limited number of streamers have access to it so far. No information is yet available on the timing of the global integration of the system.