Although God of War Ragnarok will offer various gameplay enhancements and changes to the central gameplay systems, some elements are likely to move into the new project directly from the 2018 relaunch.

In particular, we are talking about the crows of Odin, which players were asked to find and destroy in a variety of places available for study.

The green birds will circle over the landscape and hide in the scenery, patiently waiting for Kratos to send his axe towards them.

It is noteworthy that in God of War, released in 2018, Odin's crows referred to the optional content necessary primarily to unlock the platinum trophy.

It is likely that God of War Ragnarok will repeat the scenario again.

We remind that the world premiere of God of War Ragnarok is expected on November 9 this year on the consoles PlayStation 4 and PlayStation 5. 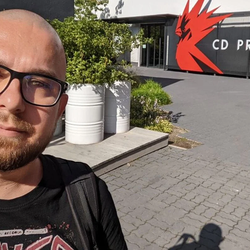 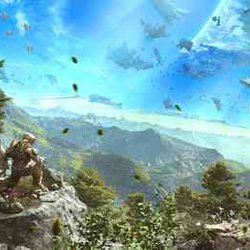