After the release of the free add-on The Last Chapter, the developers of Assassin's Creed: Valhalla will no longer add new materials to the game. 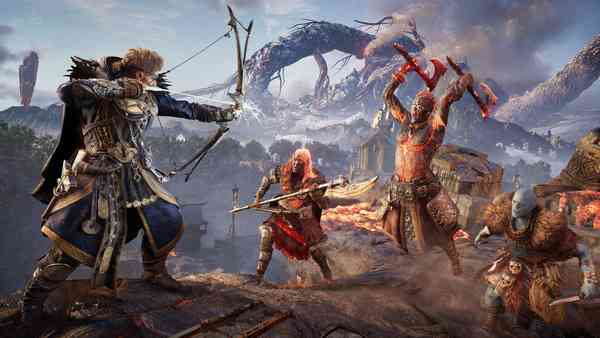 Ubisoft has announced that after two full years of post-release support, Update 1.6.2, which will be released on December 6, will be the last content update for Valhalla.

The final chapter will tie in some of the storylines and bring some clarity to Eivor's story in the Raven clan.

The new update will also add an option to never take the hood off and bring "a few more surprises". But what will not be in the update is the "New Game +" mode.

The developers explained this by the fact that Valhalla, according to them, is structurally very different from past parts, offering new ways to interact with the world and its characters, and the depth limited the possibilities of the game in order to make replay unique and rewarding.

There will also be no more limited-time holiday events in Ravensthorpe.

Those players who have not previously received rewards from the Yule, Ostara, Sigblot or Ascorea festivals will be able to purchase these items for silver from merchants throughout England after completing the "First Night of Samhain" quest.

They will also be joined by completely new things that will be added with the latest update. "Ubisoft", "Assassin's Creed: Valhalla" Xbox Game Pass. 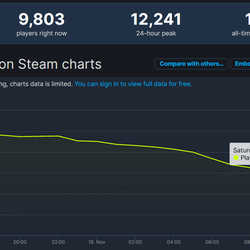 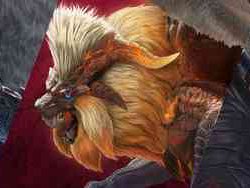