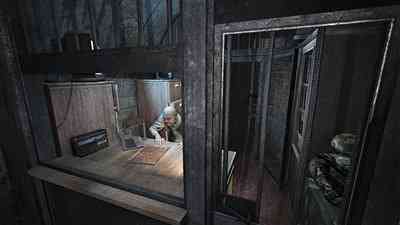 He will bring with him better textures for various objects of the environment, as well as improved mutant sound effects, dialogues and weapon sounds. 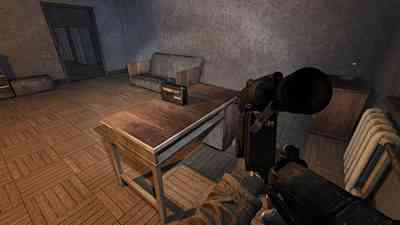 In addition to this, improved artificial intelligence of NPCs is expected along with updated character models. The starting version of the texture pack will weigh 16 GB. 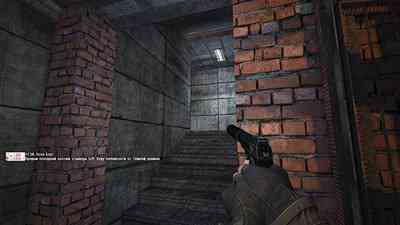 Evaluate the quality of the work done by an enthusiast Andrey0007 works can be found on the published screenshots. The original game was released in 2007 on PC. 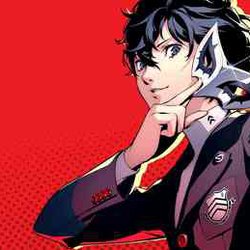 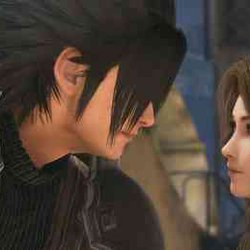 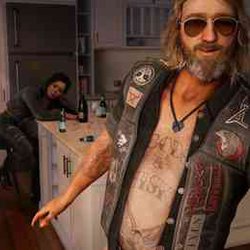 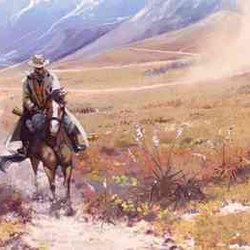 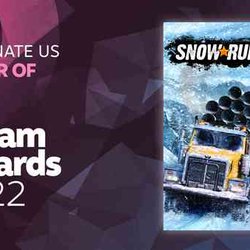 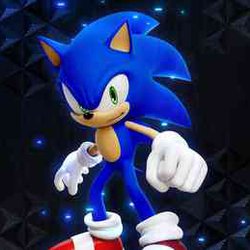 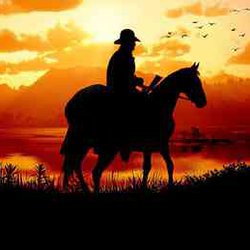 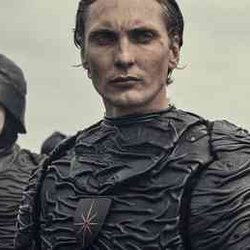 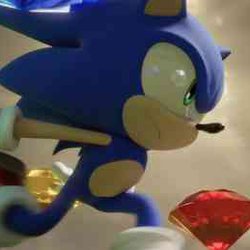 The release of Sonic Frontiers was favorably received by the players, despite the pre-release criticism. Fans liked the transfer of the blue hedgehog universe to a fully three-dimensional open world, so for sure they will be interested to know that SEGA decided to develop this idea. 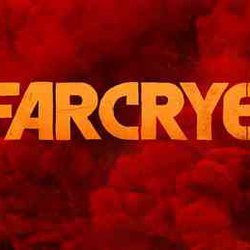 Ubisoft has announced a live broadcast dedicated to the upcoming Lost Between Worlds expansion for Far Cry 6. The presentation will begin on November 29.