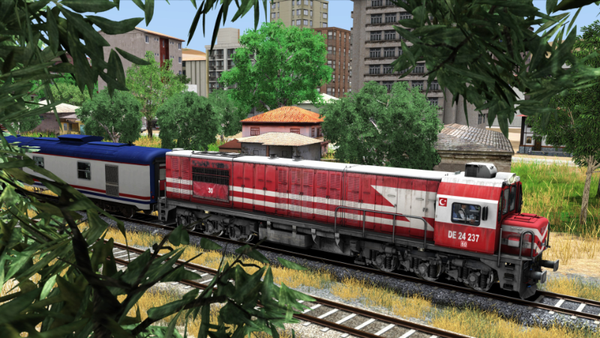 Explore the thrills of a new territory as Turkey makes its debut in Train Simulator Classic, with AND Model’s breathtakingly scenic Taurus Mountains. 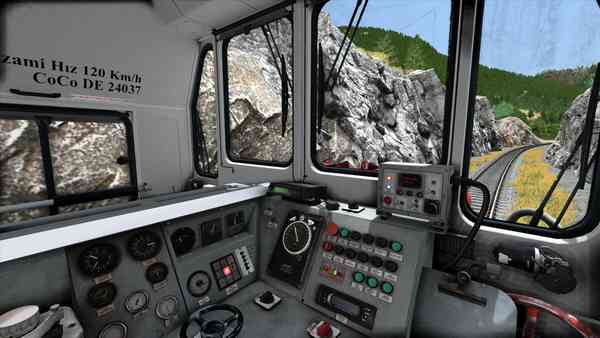 Taurus Mountains is available now on the Steam Store for Train Simulator Classic.

Rich in history and importance, the Taurus Mountains were conquered by rail throughout the latter part of the 19th century and into the early 20th century, as part of a much bigger plan to link Berlin and Baghdad. 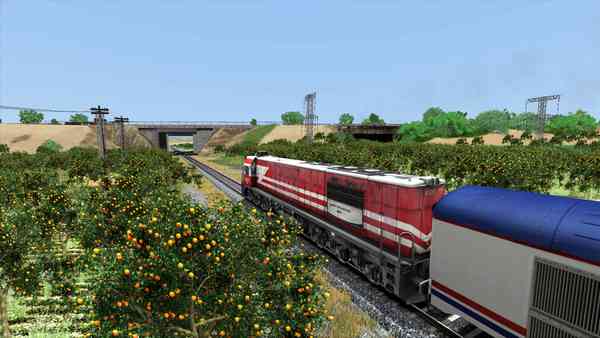 Mostly single track, the line weaves itself through gorgeous terrain from end to end, and is unelectrified throughout, making for an unobstructed view of the mountain pass.

The Taurus Mountains route is as challenging as it is famous. Located in Southern Turkey, this section represents the 125km stretch between Yenice, Tarsus County and Ulukışla, Niğde District.

Making its way through 1400 meters of changing elevation, passing through 37 tunnels and over 60 bridges en route, including the famous Varda Viaduct (used in the filming of Skyfall), this is an experience not to be missed.

Boasting 9 mainline stations plus a small halt, as well as bespoke railway infrastructure such as turntables, container loading stations and depots, all captured in exquisite detail, the Taurus Mountains route has everything one could need to be fully immersed in Turkish rail.

Never before seen challenges await as you take control of the realistic DE 24000 locomotive.

A 1970s classic still operating today, this 2400hp diesel-electric stallion is entirely analogue in operation and requires attention to master.

This is a pro-range locomotive in Train Simulator Classic, make sure you have the in-depth manual on hand as you learn to drive.

Once mastered you will be able to power through the mountains on both passenger and freight duties. Taurus Mountains: Ulukışla - Yenice, is available now on the Steam Store.

Add to Cart29, 99€Please note that Taurus Mountains is a highly detailed route and you may be required to adjust your in-game settings to get the best possible experience.

The use of 64-bit Train Simulator is also recommended. 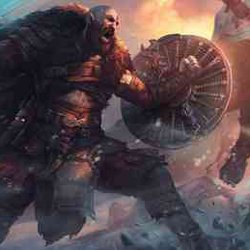 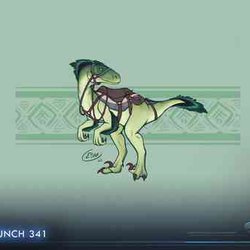 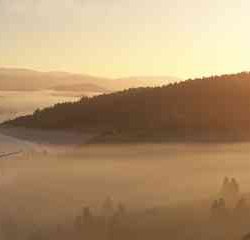 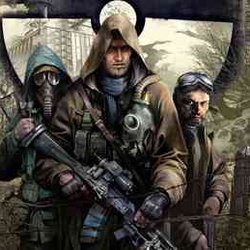 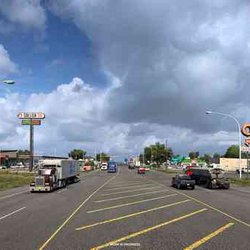 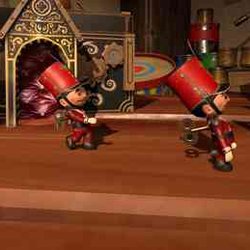 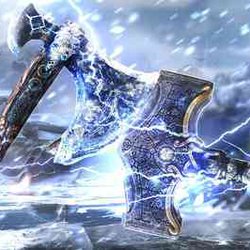 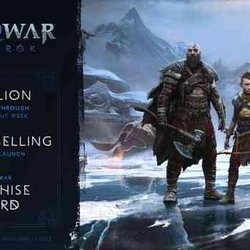 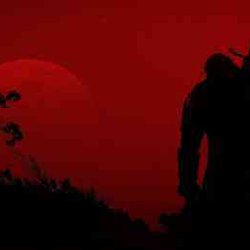 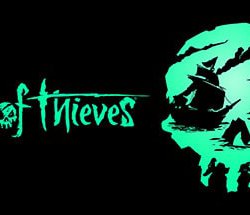 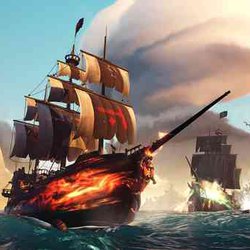