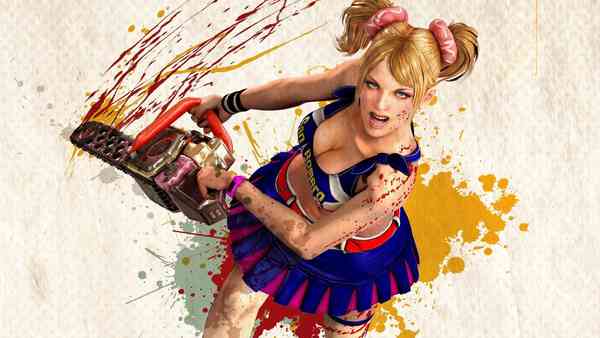 According to Henderson's sources, the Japanese Grasshopper Manufacturer, founded by the famous game designer Goichi Suda, is engaged in the production of the yet-to-be-announced project.

The studio is primarily known for the No More Heroes series and a number of other action games, including Killer7, Shadows of the Damned, Lollipop Chainsaw and Killer is Dead.

At the moment, the game is codenamed Marathon and is being created for current-generation consoles with a budget of AAA titles. It will be a survival horror inspired by Dead Space and Resident Evil.

The latest Grasshopper Manufacturer project at the moment is No More Heroes III, which was originally released as a Nintendo Switch exclusive, and in October was ported to PlayStation 5, Xbox Series X|S, PlayStation 4 and Xbox One and PC.