The statement of CD Projekt RED studio that Phantom Liberty will be the first and last story supplement for the Cyberpunk 2077 role-playing action upset the fan community, which led to the creation of a petition asking to develop a second DLC. 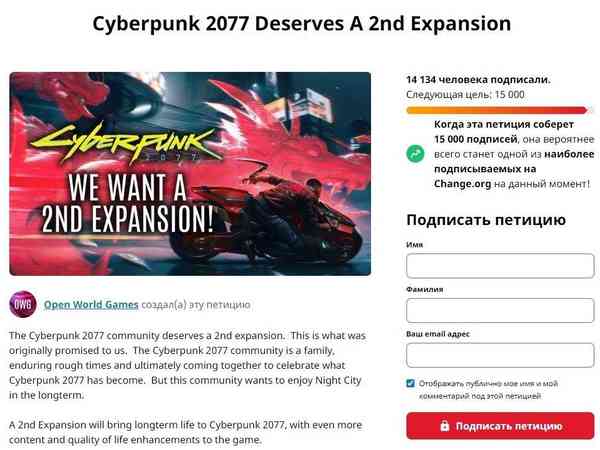 As it turned out, there were a lot of people who wanted to see the second plot addition, since the corresponding petition has collected more than 10,000 signatures in just a day since its creation, and by now it is approaching the mark of 15 thousand.

The description of the petition states that the Cyberpunk 2077 community wants to enjoy staying in Night City longer, which will be possible thanks to the release of the second story expansion.

Also, the author of the appeal mentioned the sharply increased popularity of the game after the release of the anime series Cyberpunk: Edgerunners.

Fans believe that developers need to seize the moment and "forge iron while it's hot." 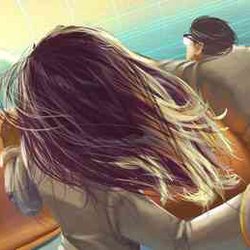 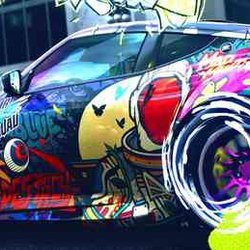 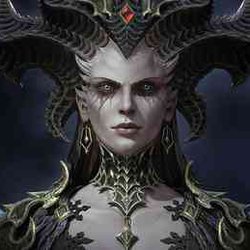 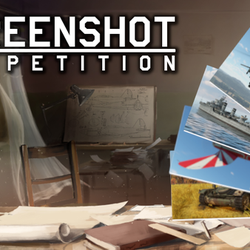 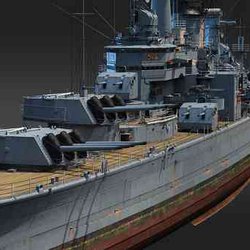 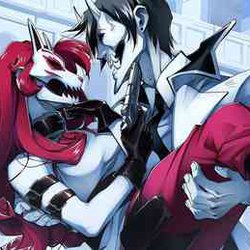 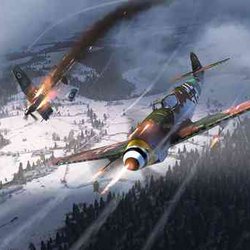 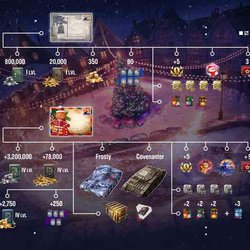