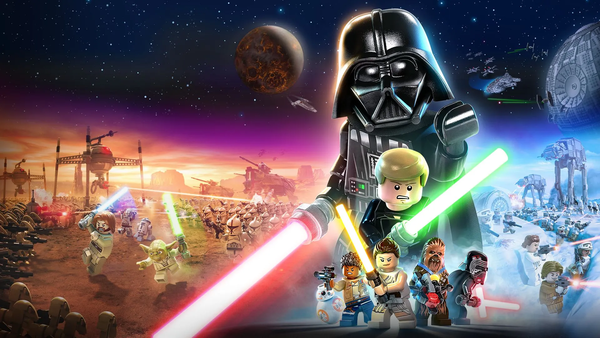 Following the teaser, Microsoft published an official announcement confirming that the game will be available to all subscribers of the service from December 6. LEGO Star Wars:

The Skywalker was released in April and set the largest launch among all LEGO games on consoles.

For the first two weeks of the LEGO Star Wars sale: The Skywalker has exceeded 3.2 million copies worldwide. Now the project can be viewed by subscription at no additional cost.