Sony has released the first teaser trailer for the PC version of Marvel&#39;s Spider-Man: Miles Morales.

The video shows a cutscene of gameplay and cutscenes from the alpha build, and at the end there is a splash screen confirming that Spider-Man: Miles Morales will be released on Steam and the Epic Games Store, just like the remaster of the main game. 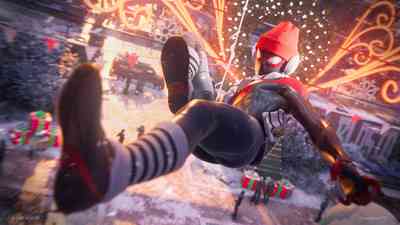 The port that Nixxes' internal studio is working on should be available by the end of this fall, although the exact date is still not reported.

At the same time, the game opened a page on Steam with screenshots and system requirements. Pre-order is not available yet. 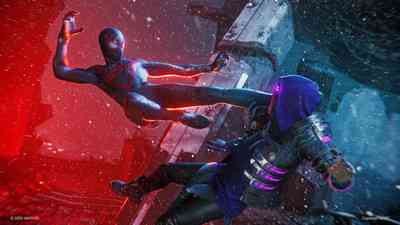 Marvel's Spider-Man: Miles Morales is an independent spin-off of Insomniac Games's Spider-Man and focuses on Miles Morales when he, just beginning to master superpowers, has to temporarily replace Peter Parker as New York's defender at the height of Christmas, facing his first major challenge. 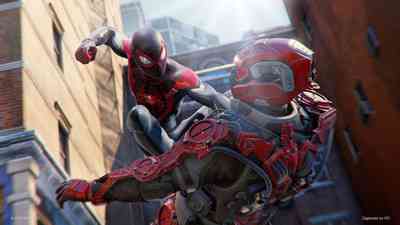 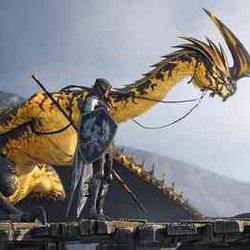