On the occasion of the release on Steam of the demo horror DarKnot developers from the studio DarKnot Team published a gameplay trailer.

In the skin of the protagonist, players will find themselves in the nightmarish labyrinth of an abandoned city, where deadly otherworldly creatures live.

After choosing one of the four proposed classes, players will have to explore the creepy environment in search of resources, engage in crafting, as well as fight or try to avoid opponents.

DarKnot should be available on Steam soon. 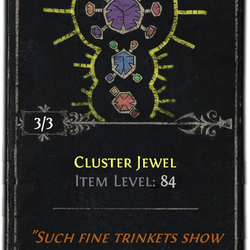 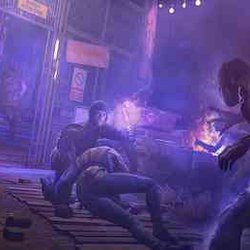