Volition Studio announced that on December 8, the owners of Saints Row IV and Saints Row IV: Game of the Century Edition on PC will be given a free upgrade to the Re-Elected version.

At the same time, all DLC in the form of separate purchases and different versions of the game will be withdrawn from sale and deleted, and saves and achievements will be transferred to the Re-Elected version.

In addition, on the same day, the developers will launch a crossplay feature that will allow Steam players to play online with Epic Games Store and GOG users.

Saints Row IV will be available for free in EGS next week. 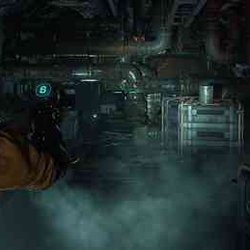