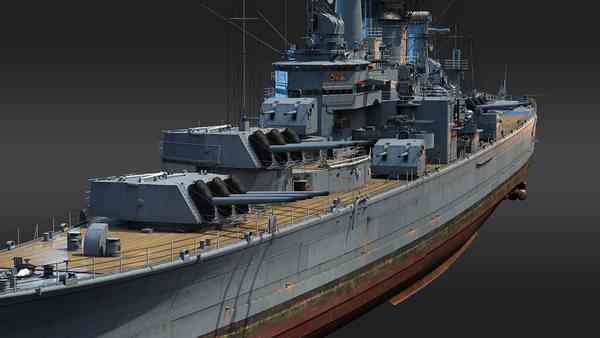 USS Newport News will be one of the top prizes awaiting participants of this season’s winter event in War Thunder. 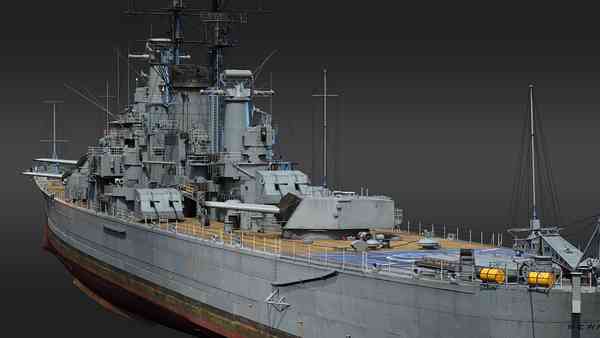 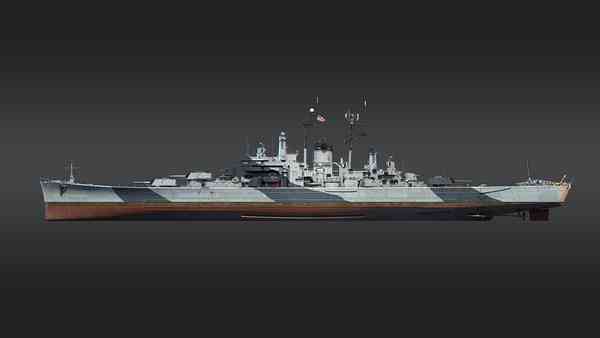 Excellent dual-purpose arsenal Large crew Extensive protectionThe Des Moines-class heavy cruisers were created as a result of the U. S. Navy’s need to incorporate all the lessons learned during WWII into one ultimate heavy cruiser design, capable of outperforming all previous vessels in terms of its combat capabilities. 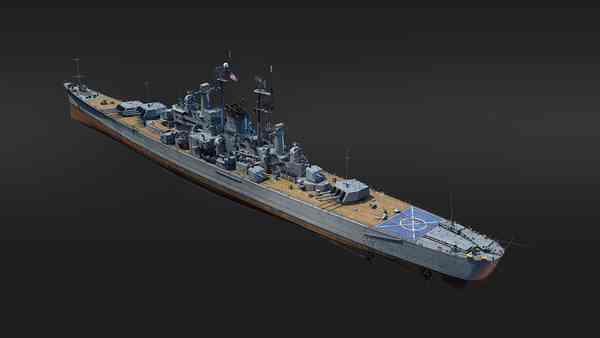 A focus of this undertaking was to provide the new vessel with a much higher rate of fire in its 8’’ guns through the fitting of an autoloading mechanism.

As the last ship of the class, USS Newport News was laid down in October of 1945 and commissioned into service in July 1949.

In the postwar period, USS Newport News saw combat action during the Vietnam War and acted as the flagship of the U. S. Second Fleet.

USS Newport News was decommissioned in 1975 after over 25 years of continuous service and was ultimately sold for scrap in 1993.

USS Newport News will be one of the top prizes awaiting participants of this season’s winter event in War Thunder.

This cutting edge heavy cruiser represents the pinnacle of American heavy cruiser design, incorporating the most advanced technologies available to shipbuilders of the time.

Derived from the Baltimore-class, already familiar to some captains, USS Newport News’ most prominent feature includes the fitting of a novel autoloading mechanism for its 8’’ (203mm) Mk. 16 primary battery.

As a result, USS Newport News possesses a rate of fire more akin to 6’’-armed light cruisers and can thus engage its targets with an unrelenting hail of shells.

Alternatively, captains can also more easily engage multiple targets at once since the fast reload enables for quick adjustments in between salvos.

In fact, consisting of a number of 5’’and 3’’ cannons, USS Newport News is a true floating fortress, posing a considerable threat to smaller surface vessels and aircraft in particular!

Complementing the ship’s excellent firepower is also a good balance between protection and mobility, with the vessel featuring an armored belt of up to 152 mm as well as a top speed of 33 kts (61 kmh).

All in all, USS Newport News is an excellent reinforcement in any seasoned captain’s high-tier naval lineup and a worthy prize for those going the full nine yards in this season’s winter event!