A couple of days ago, Tom Henderson, citing his own sources, said that Capcom will release Monster Hunter Rise on PlayStation and Xbox at the end of January. 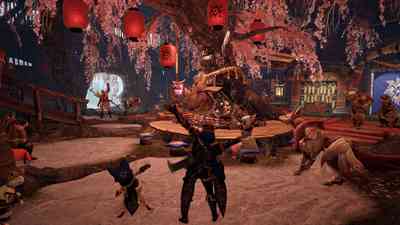 Some time later, the German department of Microsoft's gaming division officially confirmed the leak, and then a trailer and release details appeared on the network. 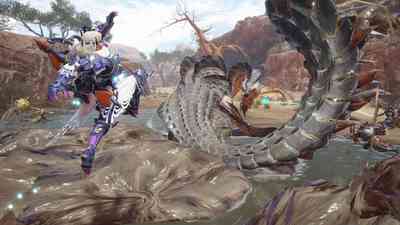 The main features of the Monster Hunter Rise version for Xbox are improved graphics; 4K resolution at 60 FPS and 1080p at 120 FPS on Xbox Series X; includes all previously released free content and events up to version 10 (Street Fighter, Okami and Mega Man); a small free DLC on release (a set of armor and a mascot); the ability to play via xCloud with an Xbox Game Pass Ultimate subscription. 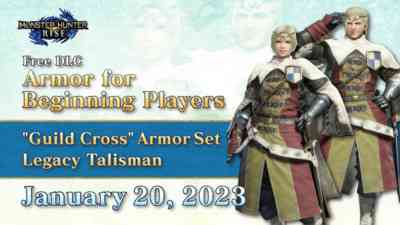 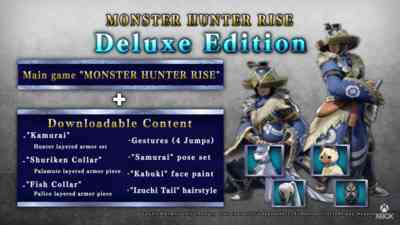 Images of pre-order bonuses and other sets can be viewed below. 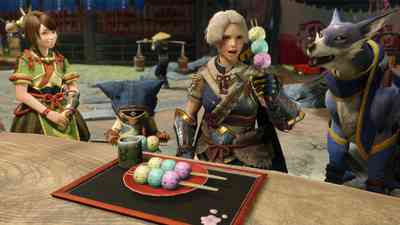 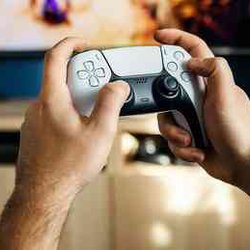