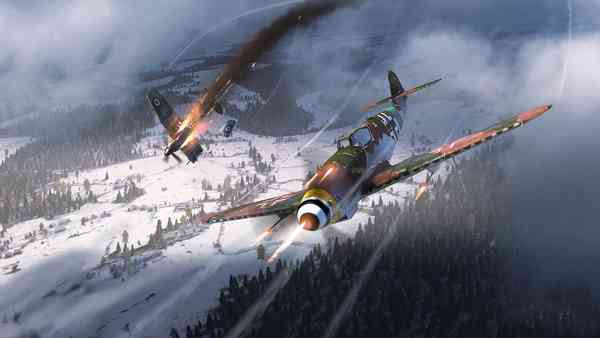 For the whole month, you will have 8 tasks available to you one by one. 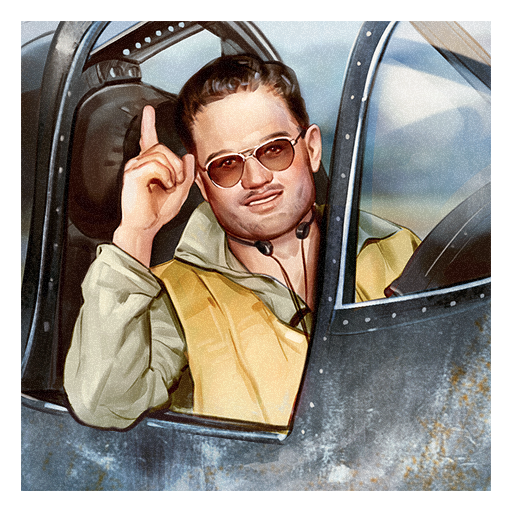 A detailed description of the current task as well as your overall progress can be found by clicking on your nickname → Achievements → Pages of HistoryReward for completing all 8 tasksGregory Boyington A fighter ace who fought in WWII against Japan in the US volunteer group, the Flying Tigers, where he was a flight leader.

Later he joined the US Marine Corps, where he was nicknamed "Pappy" on account of his age (he was 30).

In two years Boyington downed 26 enemy planes, but was shot down in early 1944, and spent the rest of the war in captivity.

Trophy reward for each taskCompletion of each individual task will bring you a trophy with one of the following rewards: 20-50% RP booster for 3-10 battles; 20-50% SL booster for 3-10 battles; 3-5 universal backup vehicles; 1 day of premium account; A random camouflage for ground vehicles (out of the selection of camouflages currently obtainable in game for completing tasks, or purchasing with Golden Eagles).

Other terms Tasks are available from 11:00 GMT until 11:30 GMT on the final day of each task. Tasks can be completed in random battles, except for “Assault” mode.

LineThe Bernhardt Line was the third defensive line the Wehrmacht built in Central Italy to defend from the advancing Allied forces.

Unlike most other lines, it did not run across the entire Italy, but it included several strategic heights — so the battle for the Bernhardt Line that started on December 1st, 1943, lasted for a month and a half.

December 5th — December 8thBattle for MoscowOn December 5th, 1941 the Soviet Army under Moscow began its major counteroffensive that the Wehrmacht wasn’t prepared for.

Rapid advance of the Red Army crushed the German forces and changed the course of the war.

Blitzkrieg was over, and the German forces were pushed back over 100-200 km, having abandoned regional centers Kaluga and Tula. December 9th — December 12thOperation

CompassIn September of 1940 the Italian Army departed from Libya and took West Egypt, having pushed weak British forces from the region.

But then the Italians stopped their advance, and yet haven’t mounted a good defense and haven’t established communication between their camps and posts.

The Allies took advantage of that and in just four days, from December 9th to 12th, routed the Italian forces that were almost five times their numbers, and pushed them from Egypt.

The German forces managed to get close to the Soviet circle, but took very heavy losses in the process, and they couldn’t breach it by themselves, while Paulus had orders to hold the city, and not abandon it.

December 19thArdennes OffensiveOn December 16th, 1944 a large-scale counteroffensive was launched by the German Army on the western front.

Germany aimed to crush the Allied forces to bargain for a ceasefire on its terms, but it fell into a trap.

The Allies foresaw the attack, purposefully weakened their defenses in Ardennes, and when the Germans advanced, encircled them.

The fighting lasted for a month and a half and, even though Germany lost it, the Battle of the Bulge became the bloodiest battle in the entire American history.

December 19th — December 22ndFirst combat mission of Flying TigersMajor Claire Lee Chennault was an advisor in the Chinese Army during the early years of WWII.

It was on his initiative that a squadron of American volunteer pilots was formed in China. It was named Flying Tigers and fought for the first time on December 20th, 1941.

The Tigers were very effective at fighting the Japanese forces, but were disbanded and replaced by regular US forces in half a year.

The Axis powers were quite battered and lacked strategic reserves by that moment, and the Soviet Army went into offensive before the enemy could shore up its defenses.

As a result of the Zhytomir–Berdychiv offensive Kyiv and Zhytomyr regions were liberated, and a large portion of German forces was encircled under Korsun-Shevchenkivskyi. December 27th—

The Ardennes offensive was on the brink of collapse, so the German command attempted to destroy a weakened American army in Alsace.

After a long and bloody battle the American forces withdrew, but soon managed to stop the Germans’ advance. The operation was a failure. 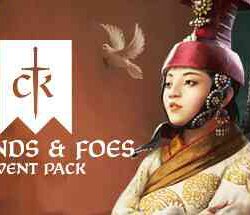 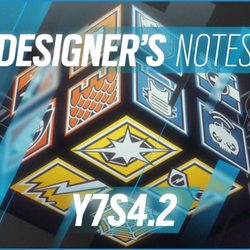