The developers of Call of Duty: Warzone 2. 0 told what changes players expect in the second season. The main innovation will be the loot system, which will now fall out of the killed enemies.

Raven Software Studio decided to return to the mechanics from the first part, where the loot ends up on the ground, and does not remain in the inventory.

At the same time, PvPvE-DMZ mode, a new high-risk zone will be added to the "royal battle" and artificial intelligence will be redesigned, making it smarter. The update is scheduled for February 14.

Earlier it was reported that Infinity Ward postponed the release of the second season of Call of Duty: Modern Warfare II from February 1 to February 15 to make additional edits based on player feedback. 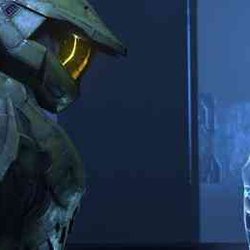 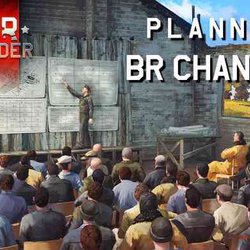