The American giant recognizes the high quality of PlayStation exclusives and their popularity with a wide audience of users.

The corresponding statement was made by Microsoft representatives in a document for the UK Competition and Markets Authority (CMA), which is engaged in an in-depth analysis of the multibillion-dollar deal of the American company with the publisher Activision Blizzard.

As Microsoft notes, there are a lot of "cult" franchises in the PlayStation library, like God of War, The Last of Us, Ghost of Tsushima, Spider-Man and Destiny.

"As a platform holder, Sony is also a major game publisher, comparable in size to Activision and twice the size of the publishing wing of Microsoft's gaming division.

In 2021, more than 280 exclusive games from internal studios and third-party partners were released on the Sony platform. That's five times more than what the Xbox offers.

Sony boasts a large number of exclusive offers, and a significant part of them has better performance quality compared to Xbox offers," Microsoft said in a statement.

Microsoft also recalled that in addition to fighting for the attention of players with Sony, it also needs to compete with Nintendo, which successfully exists without Call of Duty.

The corporation believes that the SMA experts thoughtlessly wrote off the Japanese company in this trial, deciding that it primarily focuses on the family audience of users.

"The innovation of Nintendo's solutions should not distract you from the fact that this company also exists in a similar console environment as Xbox and Sony, effectively developing without Call of Duty on their platforms."

Official statistics from Nintendo confirms that the vast majority of active players on Switch are people aged 18 to 34 years.

Recall that the UK Competition and Markets Authority will share the results of its investigation in March 2023. 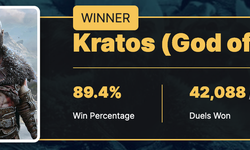 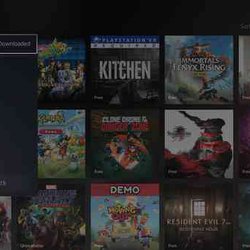 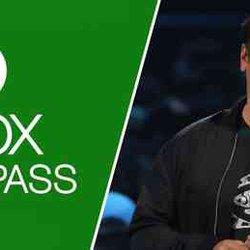 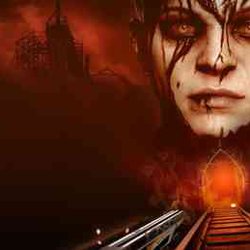 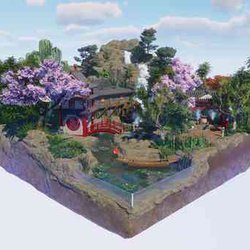 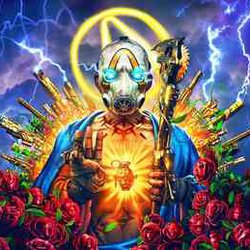 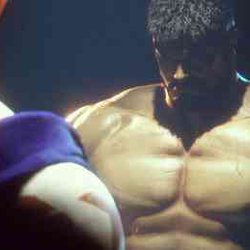 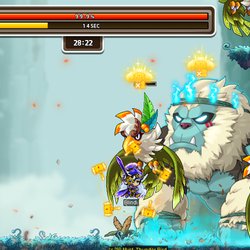 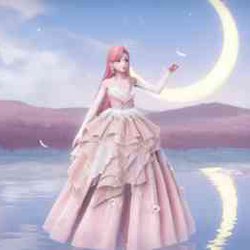