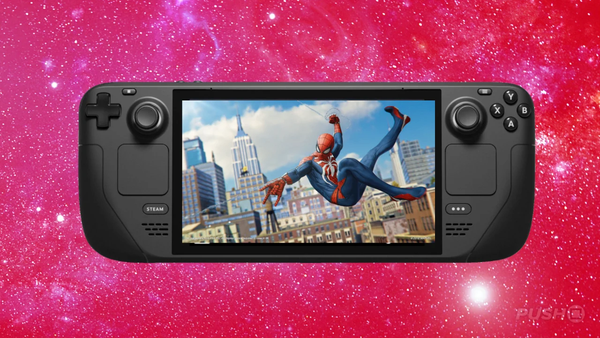 As a result of the verification, the project was awarded the maximum compatibility category "Fully compatible".

This means that the game will work well on the portable device by default without any restrictions and the need for additional manual configuration on the part of the user.

The Spider-Man remaster will be released on PC on August 12.

The port will offer a full game with all the add-ons and a range of new features, including advanced graphics settings, unlimited frame rate, DLSS, and support for ultra-wide monitors.

Sony's Nixxes Software, which was acquired last year, was responsible for the migration. Later in the year, Spider-Man: Miles Morales will also appear on personal computers.