Psychological horror from the first person with elements of survival Mirror Forge will be released on Steam tomorrow.

Initially, the release of the project, where players will explore the boundaries between reality, fear and madness, was supposed to take place at the end of September, but was postponed to a later date.

Mirror Forge tells about Thomas Jackson, who caused his girlfriend to lose a child and fall into a coma. The hero is ready to do everything to correct the mistake, and soon he has such an opportunity.

Players are waiting for alternate dimensions shrouded in darkness, and creatures torn from nightmares, as well as deadly puzzles to be solved.

It will be possible to survive threats both visible and invisible from December 6. Those interested in the game on Steam are waiting for a demo version. 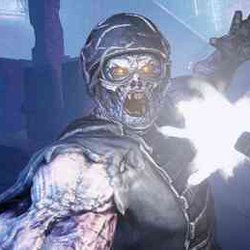 The Callisto Protocol Horror spent more than $ 160 million, but it is poorly sold 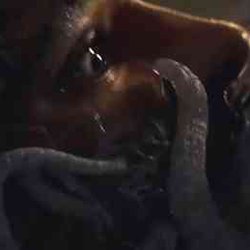 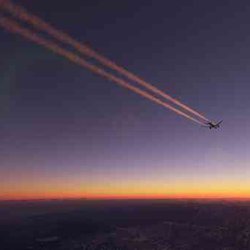 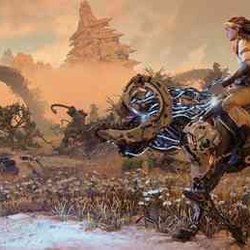 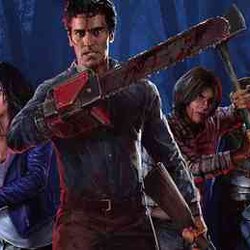 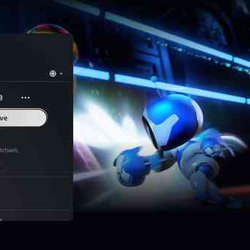 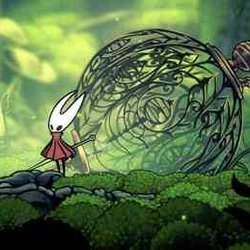 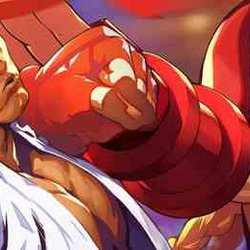