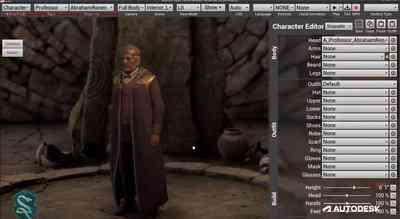 This week, Autodesk hosted the Autodesk Vision Series event, where game developers gave technical presentations on the use of Autodesk software in their projects.

One such presentation, held on August 3, described how Autodesk Maya and MotionBuilder are used to implement cinematic clips in the upcoming role-playing game Hogwarts Legacy. 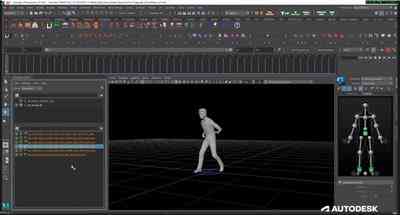 As part of the report, Avalanche Software demonstrated a new fragment of the cutscene, in which two Hogwarts students watch several dark wizards try to contain the hippogriff that emerged. 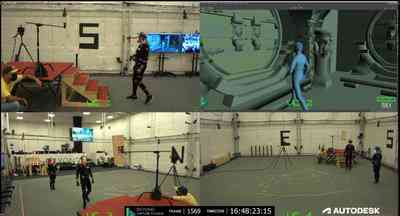 The presentation also showed the tools that the development team uses to create characters in the game, as well as another look at the game character editor screen. 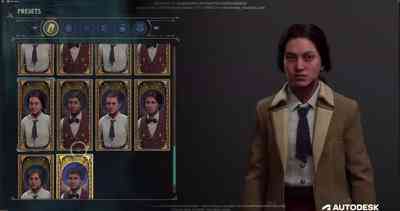 Hogwarts Legacy is expected to be released in late 2022. Warner Bros.

Games has not yet given an exact date, but it is rumored that the release could take place on December 6.