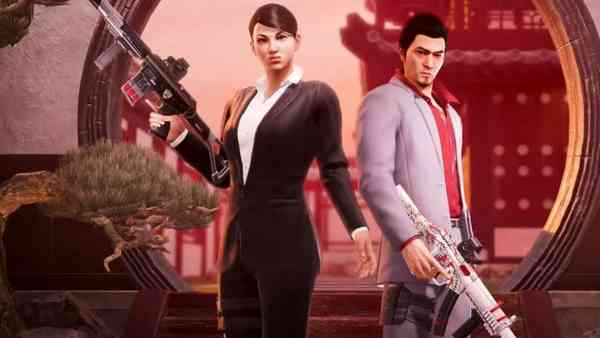 Ubisoft has announced a Rainbow Six Siege crossover with the Yakuza series – Hibana will get a look and weapon in the style of Kaoru Sayama, and Echo will be able to “cosplay” the protagonist of most games in the series, Kazuma Kiryu. Judging by the hint at the end of the video, Echo will also receive a skin inspired by Goro Majima.

Note that information about a potential crossover appeared back in February thanks to a leak. The set will go on sale tomorrow, launching the second season of the seventh year of support, called Vector Glare.

The key innovation will be Sens, a fighter from Belgium with a high health indicator, but at the same time rather slow.

The hero can be armed with the HK417 automatic rifle or the POF-9 assault rifle. As a secondary weapon, a grenade launcher or a pistol are available. Also at the disposal of Sens are two gadgets. The first creates a wall of light that obstructs the view, and the second creates a mine.

There are other innovations, such as a shooting range for operatives and an updated reputation system, in which the game will punish gamers who abuse fire on their own. 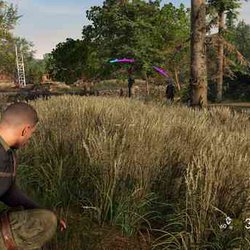 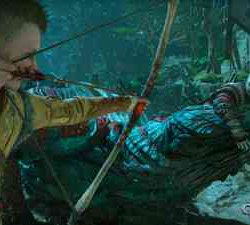 Last week, as part of the presentation of the State of Play, a new story trailer God of War Ragnarok was shown. 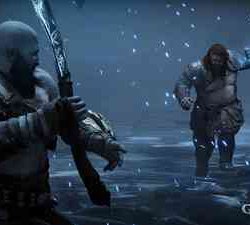 "We make our own destiny": Sony showed a spectacular story trailer God of War Ragnarok for PS5 and PS4

Sony Interactive Entertainment has finished the September issue of State of Play with the premiere of the new story trailer God of War: Ragnarök. The video showed many dynamic shots from the gameplay and cutscenes, revealed new realms that players will be able to visit along the way of history, and at the end showed a short look at the epic battle of Kratos against Thor. 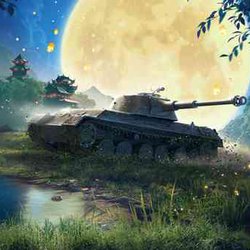 Look at this moon! Breathtaking. And do you know what else is breathtaking? Tons of rewards that you can earn during the Moon Festival! Yes, there's a new tank, too. How can I get the rewards? 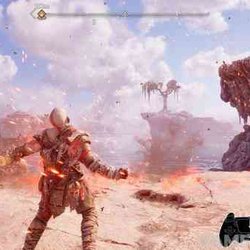 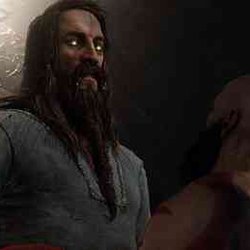 Watch out for the first spoilers! God of War Ragnarok artbooks for PlayStation 4 and PlayStation 5 are now online

There are images that reveal some of the plot episodes and visual details of the upcoming fantastic action of God of War Ragnarok. The source of the leaks were the scans of the accompanying artbook, which before time fell into the hands of users. 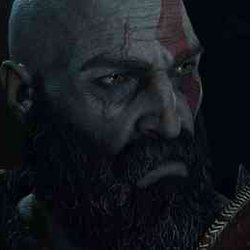 The developers of God of War: Ragnarök will make the game available to gamers with disabilities

The upcoming God of War: Ragnarök adventure offers more than 60 accessibility features. As part of the coverage of the game by Game Informer magazine, SIE Santa Monica studio talked about the options that will make it easier for users with disabilities to complete the game.

Game Informer magazine has started publishing materials dedicated to the upcoming fantastic action movie God of War Ragnarok for the PlayStation 4 and PlayStation 5 consoles. The opening article of the month of exclusives is devoted to the story of the combat system of the project. 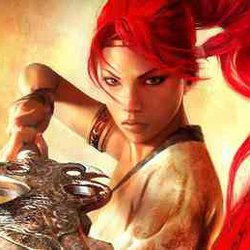 Although Ninja Theory is owned by Microsoft, the rights to Heavenly Sword remain with Sony Interactive Entertainment, and fans are calling on the platform owner to release a remaster of the PlayStation 3 exclusive slasher on PlayStation 5. 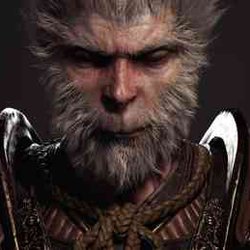 God of War Battles in the mysterious forest and the cutscene: A new look at the role-playing action of Black Myth: Wukong

The developers of the role-playing action Black Myth: Wukong did not contact for a long time, but suddenly shared two new videos on their project over the weekend. First of all, a long in-game cutscene for six minutes appeared on the channel of the developers themselves. 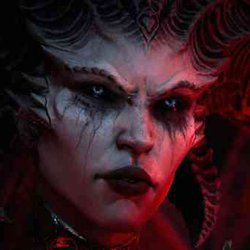 Call of Duty Warzone 2.0 will be launched a week after God of War Ragnarok

Call of Duty release date: Warzone 2. 0 appears to have leaked to the network thanks to Activision Blizzard's internal documentation. The document, first published on Reddit, contains a schedule of Activision and Blizzard releases for the remainder of the year, including the new Warzone. 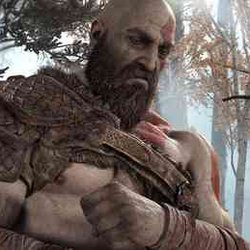 In 2018, God of War was released on PlayStation 4, where fans of the franchise had the opportunity to look at Kratos from the other side. If you have not yet learned the story of a father and son traveling through the realm of Scandinavian mythology, or you have forgotten everything, Sony is ready to bring you up to speed. 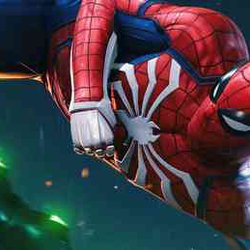 This Friday, Marvel's Spider-Man: Remastered by Insomniac Games and Nixxes Software is released on Steam and EGS. Two days before the release, reviews of the port appeared on the network, as well as gameplay and comparisons with console versions. 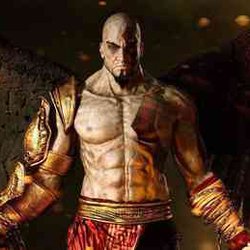 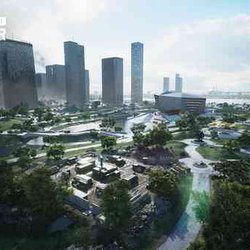